Home Crypto It’s Now Possible To Enter A Restaurant With A Shiba Inu! 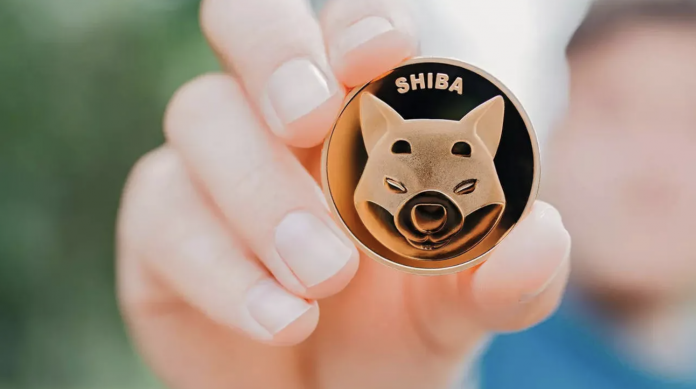 The Shiba Inu has been on the rise lately and stood out for its trading volume last week. Now a French restaurant uses the Shiba Inu.

The Shiba Inu token is a popular altcoin these days. Previously, a fast food chain in Brazil started accepting Dogecoin on its dog-specific menu, causing the token to rise. The same goes for the Shiba Inu, a restaurant in Paris has announced that it has started using the Shiba Inu.

Shiba Inu has been on the rise lately

Le Bistrot d’Eleonore et Maxence, a Paris-based restaurant, has put a sticker on its doors stating that they accept the Shiba Inu. The fact that the restaurant, which has a diverse menu, started to accept a cryptocurrency such as Shiba Inu, increased the popularity of the token. The recent rise of the Shiba Inu seems to have caught the attention of local restaurants.

Unaffected by Elon Musk’s recent stance, the cryptocurrency is currently trading near its all-time high on major spot exchanges. 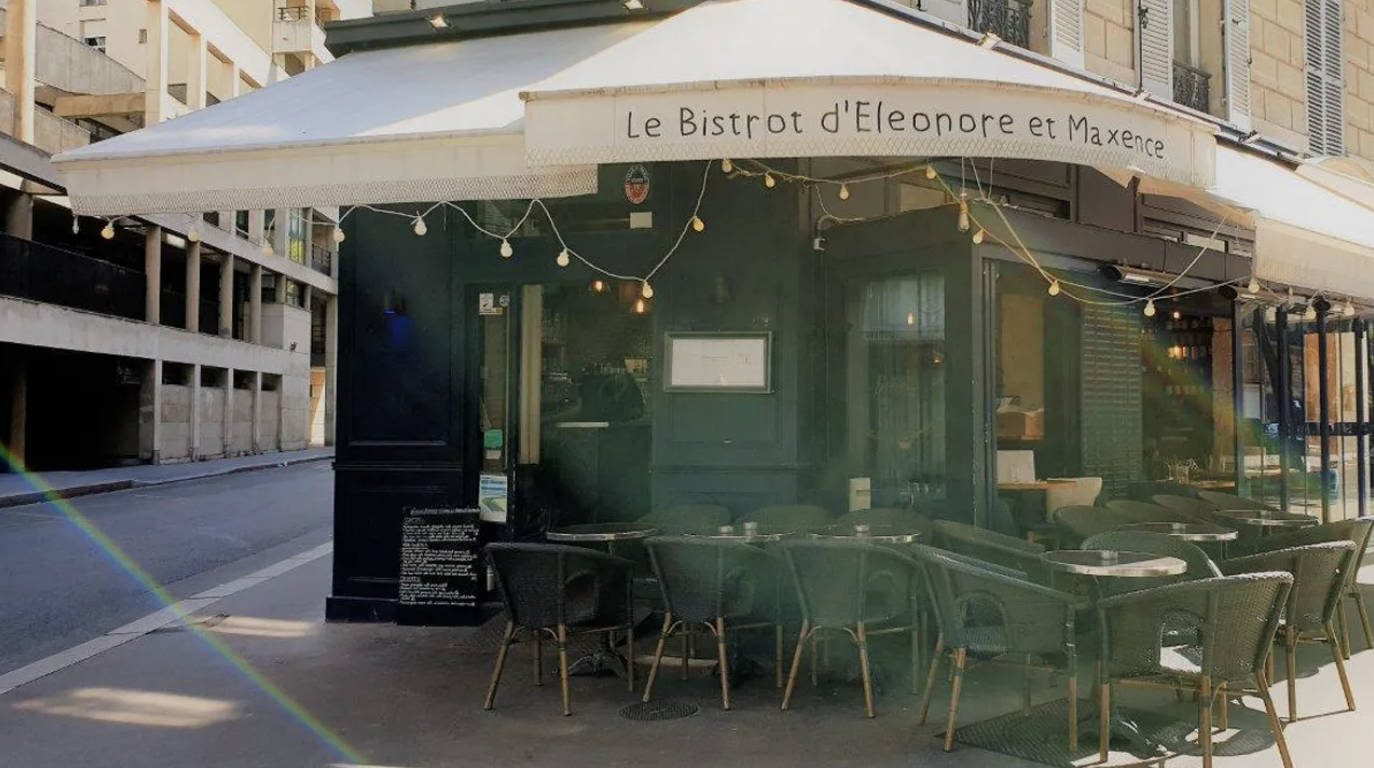 Last weekend, the Shiba market was quite active. The rise of the token, which started buying from 0.00002793 over the weekend, lasted until $0.0000444. The trading volume of Shiba Inu has surpassed that of Ethereum, the largest altcoin. Reaching an average daily trading volume of $14.5 billion, the altcoin lagged behind BTC and USDT in the entire cryptocurrency market.

Shiba Inu’s 24-hour current trading volume is currently down to $9.02 billion. It is still on the rise and has gained 24.15 percent today. 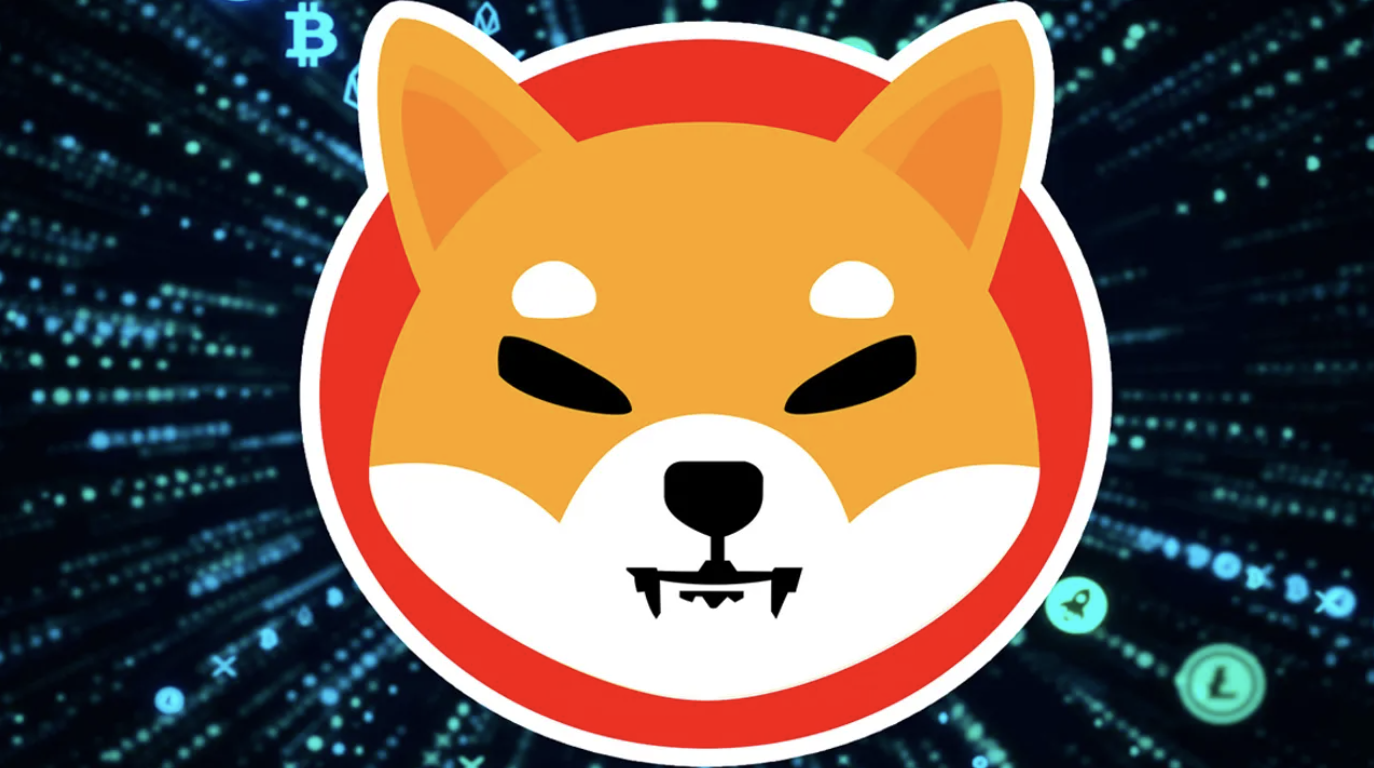 All this aside, Shiba, which does not receive much support from Elon Musk, is still on the rise. Elon Musk had previously helped the altcoin enter the top 10 with his support for Dogecoin. He even stated that Dogecoin is the public’s cryptocurrency. Although Musk likes joke coins, he did not give the same support for Shiba. But the majority of social media continues to support the Shiba Inu. That’s why altcoins are on the rise. The current value of the Shiba Inu is $0.00004723.

The reason behind the social media support of the Shiba Inu is that it is a joke coin. Such coins are issued by a group for “meme” purposes and can spread quickly on social media. In addition, the rapidly spreading Shiba coin has managed to attract all attention with its price performance, gaining 5 times its value in the last month. The interesting thing is that it is rising steadily. Normally, such coins can be bumpy.

All articles are for informational purposes only. It is not investment advice.