Home Entertainment It’s lovely! Craig is back in the new Halo Infinite trailer and... 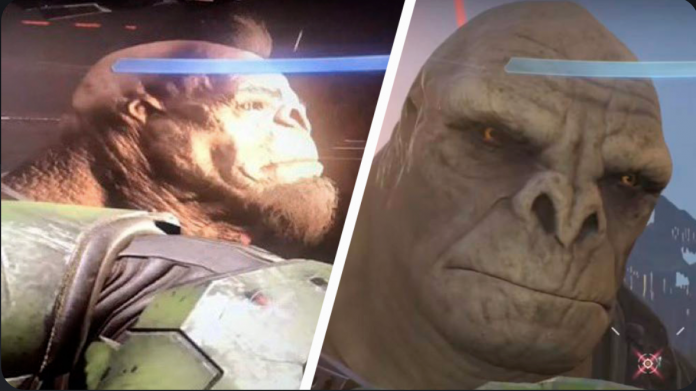 Those graphs can be seen
343 Industries decided to give us a new look at the campaign for their long-awaited game Halo Infinite, which will arrive on December 8th. After a long delay to take more time on its visuals, the most recent preview showed us that the developers have used their time very well.

Halo Infinite’s new graphics look pretty good and now they do seem worthy of a next-gen console. In addition, its game mechanics seem to vary the formula to give us enough freshness in this saga that is almost 20 years old. However, it seems that players are more excited for the return of a beloved character.

Good old Craig got a cat’s hand in Halo Infinite

In addition to showing us his improvements and the new structure of the Halo Infinite campaign, the most recent trailer for him allowed us to see some of the villains. It was here that fans were able to revel in the redesign of Craig the Brute, who already looks pretty good.

If you do not remember, Craig the brute was a character that appeared in a Halo Infinite gameplay, shown in 2020. The graphics of this left much to be desired, but the internet earned a new and endearing meme with the model of good Craig. Now that we have this new look, fans are celebrating the return of his favorite alien. 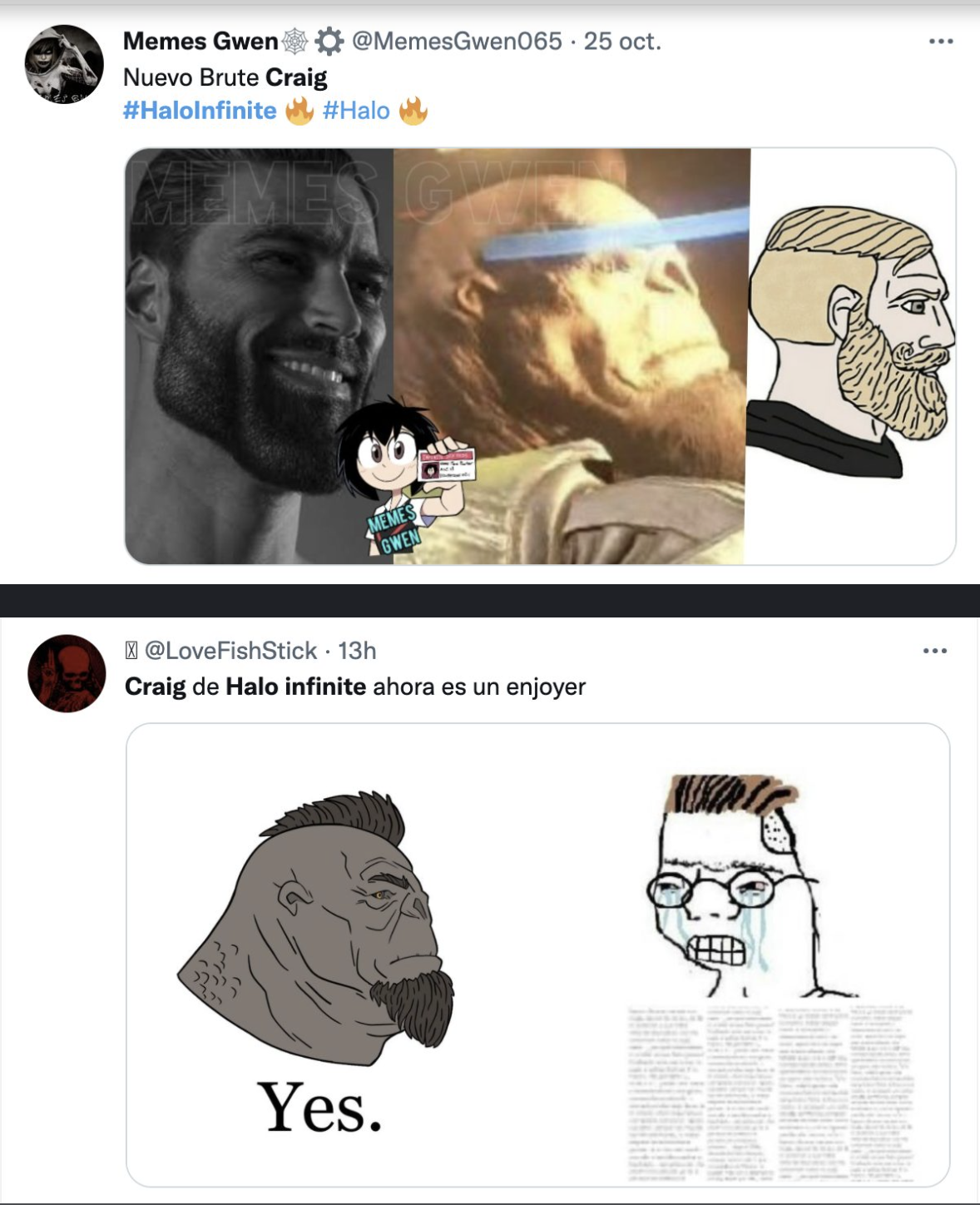 Immediately after the trailer was released, several tweets began to appear celebrating the brutes’ new beauty in Halo Infinite. Although it is not said that it is Craig specifically, the internet is already welcoming him like an old friend. They have even dubbed him Craig Chad due to his resemblance to another well-known meme.

If even a character as minor as Craig received so much detail in his redesign, we can’t wait to see the rest of the improvements in his campaign anymore. Also due to the popularity of the brute, perhaps there is some kind of reference to him in the Halo Infinite storyline. You have to be vigilant.

The game “Iron Man” is announced by EA Motive

Gamescom 2021 Will Also be a Fully Digital Event