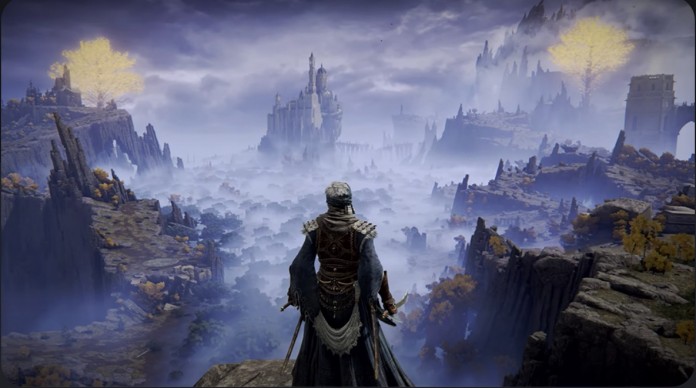 A quite striking combination
If you are a fan of FromSoftware games, jewel makers like the Dark Souls series and Bloodborne, you are probably eager for their next title. Elden Ring is the next project of this company, which will arrive on the Xbox One, Series X / S, PS4, PS5 and PC consoles on February 25, 2022. 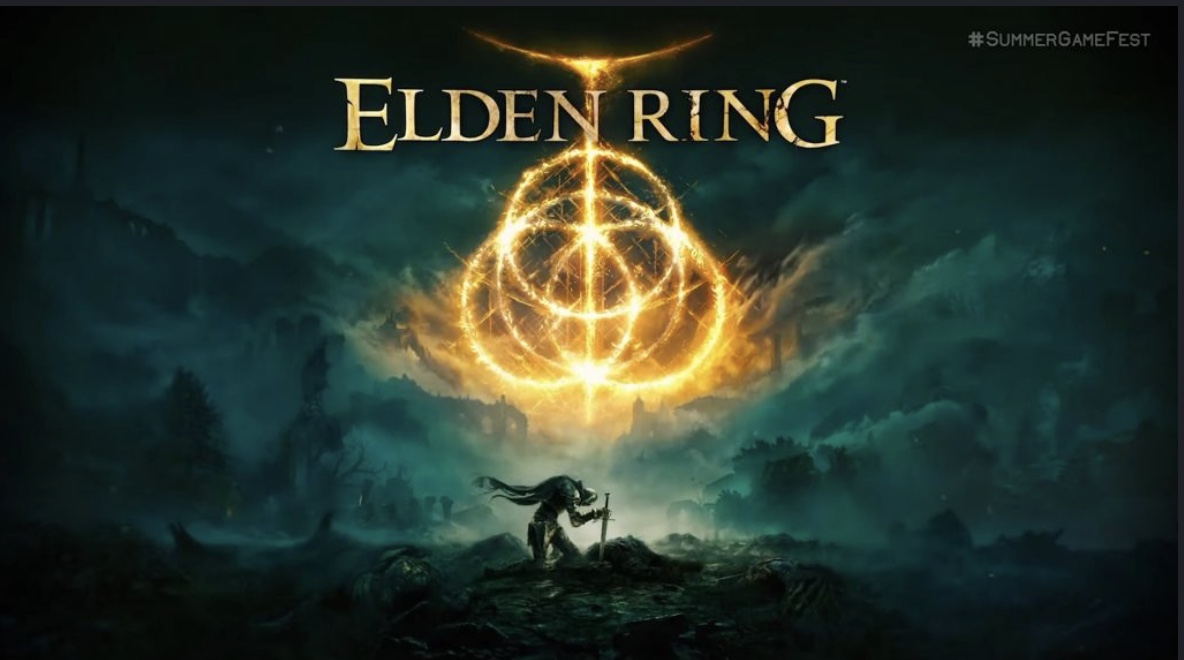 Since its announcement, Elden Ring has generated a lot of buzz for a number of reasons. Not only is it a new FromSoftware title, it will also feature George R.R. Martin, creator of Game of Thrones, to write his story. With such a team behind it, it is not uncommon for it to be highly anticipated.

Elden Ring showed some of its playability and already hooked us

Despite being one of the most anticipated games of next year, we had not seen many details about its playability. Thanks to Bandai Namco, that changed, because he released a video where we can see about twenty minutes of what we can enjoy when we are playing Elden Ring.

The gameplay looks pretty similar to that of the Dark Souls saga, but it has quite a few additions to set it apart. The most notable is its open world, which it seems that we can explore as it suits us and accompanied by a faithful steed. Apparently, it can appear when we call it regardless of whether we are in the middle of the fall.

The Elden Ring map is populated by a large number of beings, in addition to our character. Although it looks quite beautiful, it does not mean that it will not be dangerous. As we were shown, we could be walking calmly when out of nowhere a dragon would come to attack us. Perhaps this makes it quite a challenging title.

With new elements like crafting and free exploration, the Elden Ring seems to put a very nice and welcome spin on the soulsborne formula. Sure, he’ll keep up the tough boss fights we’re used to. Do you want to play the new FromSoftware title yet?