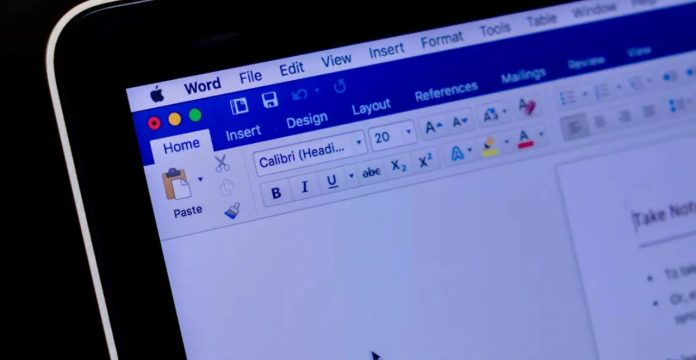 For Microsoft’s office software Microsoft Word and Microsoft PowerPoint, the much awaited transfer feature is coming. Many users won’t have to deal with the tertiary tools and Office and PowerPoint they use to turn their documents into presentations.

There were already several methods for converting a Word document into a PowerPoint presentation. To use one of these methods, many steps were required in Word. As an alternative to this method, tertiary tools and websites were used.

With the new Office 365 feature, the integration between Microsoft office software will expand. With the feature available to some users as early access, Word documents can be easily converted into a PowerPoint presentation. The pages prepared by the users will correspond to a slide page in PowerPoint.

The export from Word document to PowerPoint presentation is currently available in the web version of Office 365. In the document to be turned into a slide, it is necessary to go to the File> Transform tab. In this tab, users are presented with a preview of the slide and options for the visual style to be applied. The file is then saved to the user’s OneDrive.

It is stated that the feature works on English documents for now and is not compatible with all browsers. It is reported that Internet Explorer and Safari are among the incompatible browsers. The feature, which is still under development, is expected to reach all users in the near future. There is no information yet on whether the feature will be used in desktop versions of the application.

Yes, Jon Snow’s spin-off is dumb, but not because Season 8...