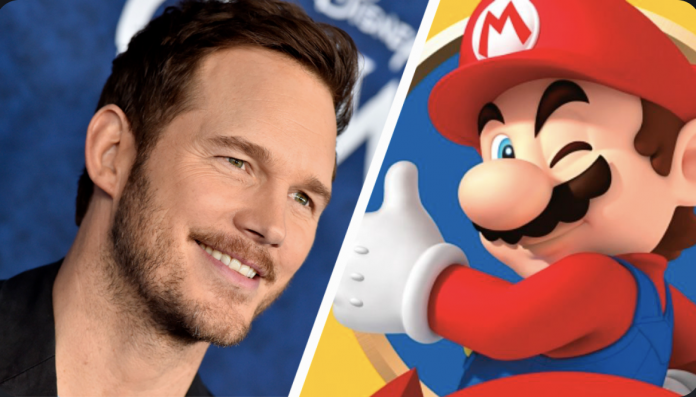 The first news about the new film adventure of the plumber
During the September Nintendo Direct, Shigeru Miyamoto, the creator of Mario, took the stage to reveal surprise news of the new Plumber movie. In an announcement, which surely no one expected, the developer revealed the actors who would give voice to the iconic protagonists of Nintendo’s most beloved saga. 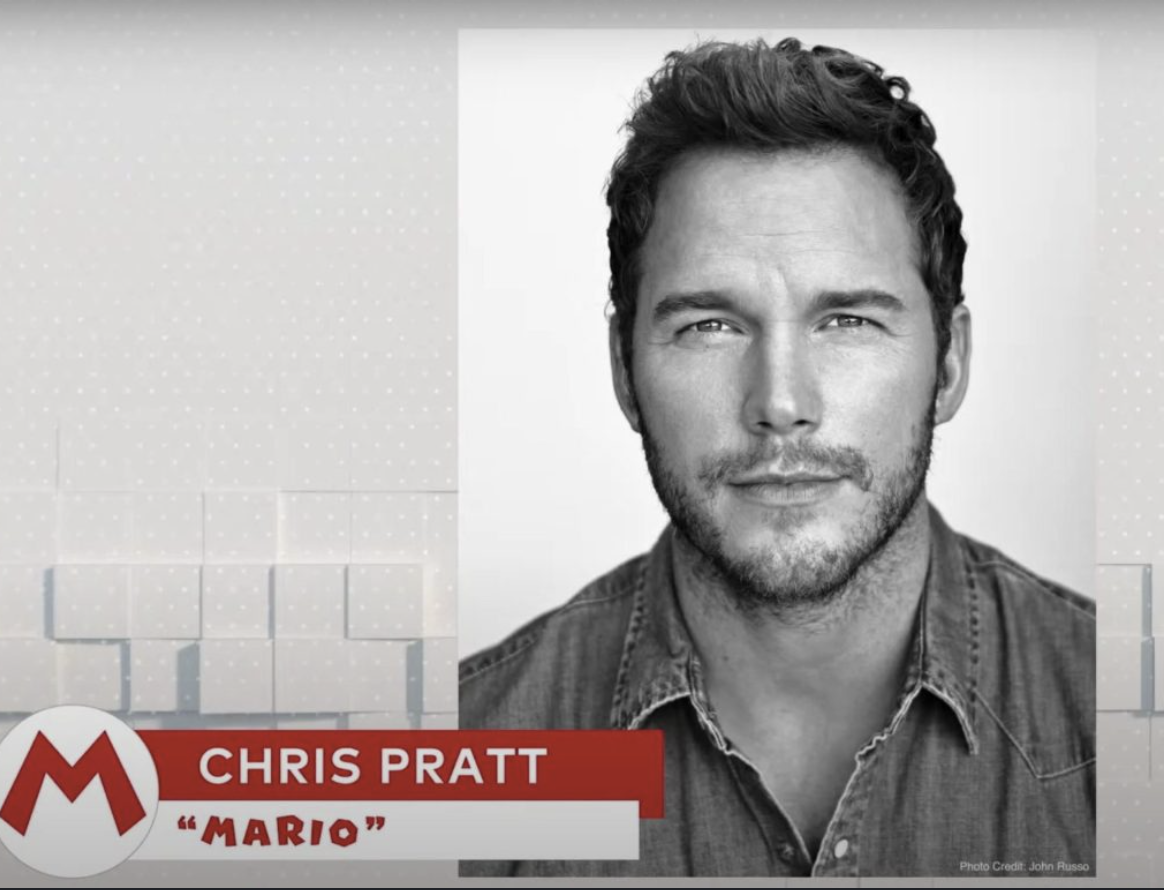 One of the most commented choices on networks was that of actor Chris Pratt as Mario, since his voice is not similar to what we have heard for years in video games. However, the actor promised that he would strive to do a good job, although he said we would have to wait a bit to “see him in action.”

Chris Pratt has fun with his Mario casting

Since the announcement, Chris Pratt has shown his excitement for bringing Nintendo’s iconic mascot to life. In fact, in a video he shared shortly after the Direct, the actor said it was a dream come true, as he used to spend hours playing Mario’s first title at his local slot machine store.

Although it may be a long time to see a trailer for the new Mario movie, Chris Pratt decided to surprise his Instagram followers. The actor shared a post in which he wrote: ‘Amazing first look at Super Mario Brothers. This will be epic ‘, which was accompanied by a video 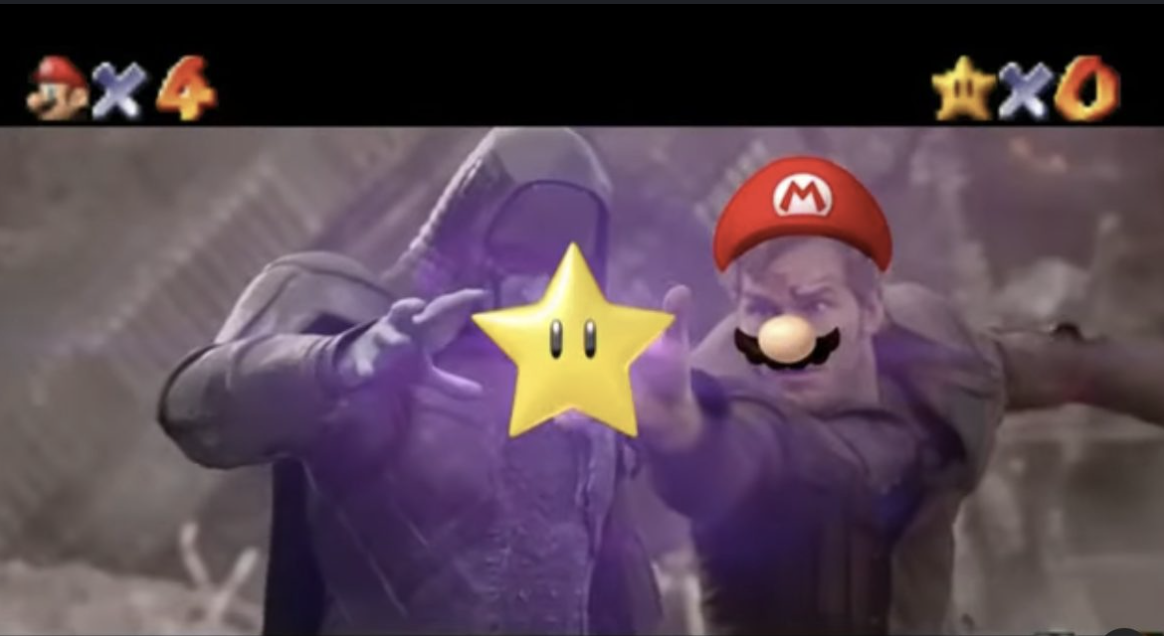 As you can see, Chris Pratt simply trolled his fans, as it is only a funny clip from the end of Guardians of the Galaxy with images of Mario. The good thing is that his followers took it with a lot of humor and even mentioned that they would love to see this scene when the movie comes out.

The new film based on the Mario games will be an animated adventure from the creators of Despicable Me and Sing. Its release date is planned for December 22, 2022, so it is likely that we will not see an official trailer for the remainder of this year. Are you excited about this new adaptation or will you receive it with some doubt?