By 2020, Chinese technology maker BOE was responsible for most of the market for LCD panels for smart TVs, surpassing LG Display and becoming a leader in the segment for the first time, according to a survey by the British research company Omdia.

This leadership is expected to be extended: BOE reached maximum production capacity for this type of screen in the first quarter of this year. This, however, is not the BOE’s first victory in the technology manufacturing business; the company also surpassed giant Samsung in smartphone screen production in 2020.

Third place in the top three of the largest manufacturers of LCD displays was taken by Taiwanese company AU Optronics, which controls 11.9% of the market. 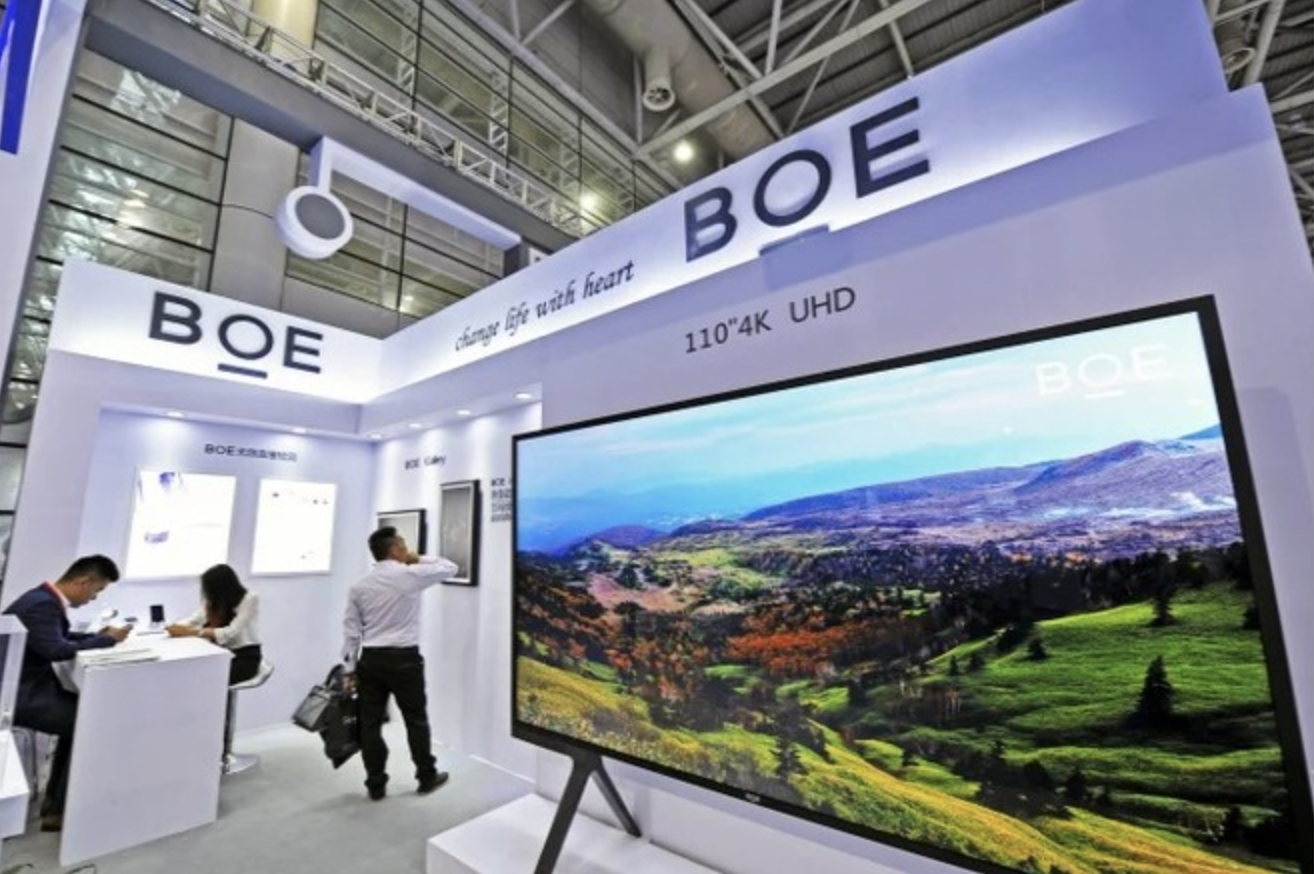 Cumulatively, these three brands accounted for 52% of the entire LCD screen market in 2020. In addition to BOE, however, there is another Chinese company in the top five on the list: TCL, which saw a 2.5% increase in sales for the year. past and dominated 8.8% of the market, replacing Samsung in fifth place.

It is also worth mentioning that, according to a survey carried out by the research company CINNO Research, sales of LCD panels for TVs reached the amount of 130 million units during the first half of 2021.

This represents a growth of 2.5% compared to the same period in 2020. The LCD screen market will likely set a new record and Chinese manufacturers will be responsible for most of it.