Home Entertainment Itch.io creates a package to support reproductive rights and collects $60,000 on... 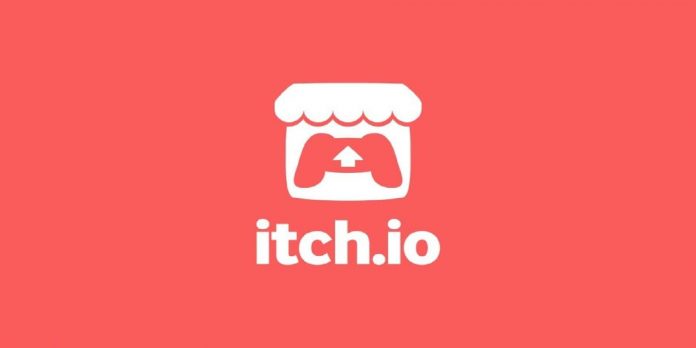 After the controversial decision of the Supreme Court to overturn the case of Roe v. Wade, many video game companies could not remain silent. Some, such as Destiny 2 developer Bungie, sought to criticize the decision on social media along with many other developers and publishers. Bethesda Game Studios, Sony Santa Monica, Insomniac Games, Xbox and others have expressed their dissatisfaction with this decision. Even outside the United States, some companies, such as Guerrilla Games and Ubisoft, have made statements in defense of reproductive rights.

Now an indie gaming platform Itch.io seeks to support the right to abortion with a huge set of games. Announced on July 4, “Indie Bundle for Abortion Funds” from Itch.io It includes more than 750 works, including games, books, comics and soundtracks. The minimum donation is $10 – the cost of the package is more than $ 3,000. This is not the first time that Itch.io creates a package to support the case. In 2020, more than 700 indie games were offered in support of racial equality and justice.

Quite recently Itch.io created a package of indie games to raise money for Ukraine after the Russian invasion. In just ten days, the indie gaming platform has raised more than $6 million for charity, and in just one day of its new package for abortion funds Itch.io I saw the same impressive figures. While this by no means exceeded the $6 million figure, $60,000 was raised to give people easier access to abortions in less than 24 hours.

The total amount of dollars collected is calculated as the package continues. At the time of writing, the total amount of funds raised Itch.io it was more than $130,000. With a goal of $200,000 and eight days remaining until the end of the package, it seems that Itch.io it will probably achieve its goal. Itch.io he often expressed his views. When an Apple lawyer commented that Itch.io Littered with “unspeakable games,” the indie gaming platform has renamed its “confidential content” section to “unspeakable games.”

It seems that a frank character Itch.io led to an increase in the popularity of the indie platform, and this is especially clearly seen when it comes to its packages. In addition to the $6 million collected for Ukraine, the package Itch.io in support of racial justice and equality, he raised a total of about $ 7 million. With a huge number of indie games available to download from Itch.io it is likely that the platform will continue to enjoy success beyond these huge packages.