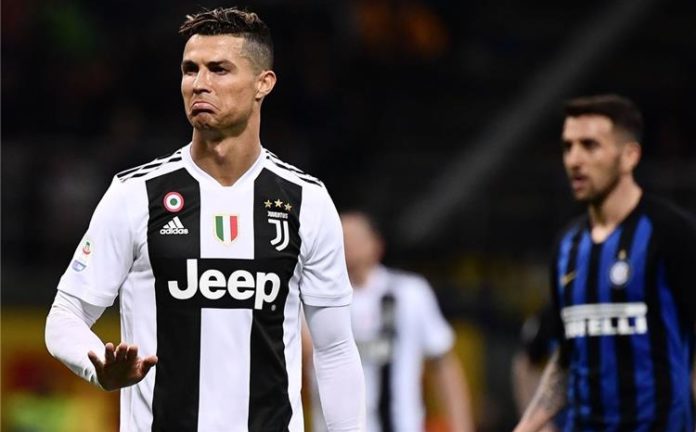 Juventus-Inter, one of the most important derbies in Italy’s national football league, Serie A, has been delayed due to the Corona virus. With the official announcement from Serie A League Union, it was decided to play a total of 5 competitions at a later date.

The Corona virus, which emerged in the last periods of 2019 and influenced the world, started to affect the countries outside China negatively. The virus, which was seen in Europe for the first time in the past weeks, spread rapidly and became a topic in many countries, especially Italy. As such, the most important football competition in the country that thousands of people watched has been canceled.

5 league matches were postponed in Serie A:
In addition to the Juventus-Inter match, which is planned to be played in the 26th week of the league under normal conditions, Milan-Genoa, Parma-Spal, Sassauolo-Brescia and Udinese-Fiorentina matches were also postponed. The matches, which were previously decided to be played without precautionary audience, were postponed to 13 May as a result of the official announcement from the Serie A League Union.

In addition to the 5 league games postponed in Serie A, one of the most important football leagues in the world, the final match of the Italian Cup was postponed. The final match, which was previously decided to be played on May 13, was taken to May 20 due to the postponement of the league matches in the 26th week. Corona virus, which influenced Italy, caused some important league matches of last week’s fixtures to be taken to a later date.

The Corona virus put the Italian economy in a difficult situation:
Italy, the third largest economy of the European Region, is having economically difficult times due to quarantine in the northern regions of the industry. The country, which has 21 people who died as a result of the Corona virus with 889 cases confirmed so far, is one of the leading countries with the most Corona virus cases after China and South Korea.

Economists think Italy’s troubled economy will enter economic contraction in the first quarter of 2020, with the outbreak of COVID-19. However, in the northern quarantined regions, it is reported that approximately 6,000 workers were either sent to their homes or worked during short working hours.