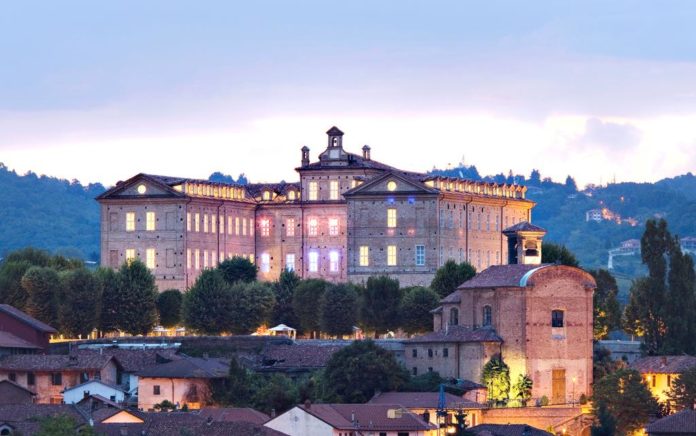 While hundreds of people die daily due to the coronavirus epidemic in Italy, the inhabitants of Montaldo Torinese, a town in the northern Piedmont region of the country, continue their lives as normal. The reason why the deadly pandemic doesn’t come to the village is
It is shown as ‘miracle water’ coming out of the well in Montaldo.

Water from the well in Montaldo Torinese, a town where 720 people live, is believed to help heal Napoleon troops who camped in the town in June 1800.

Speaking to the British newspaper The Guardian, Montaldo Torinese Mayor Sergio Gaiotti said, “It is believed that Napoleon’s pneumonia-infected generals were improved thanks to the clean air and rural area, as well as this well. Given the conditions at that time, we can say that water helped this, but today the well is closed and used only to irrigate the fields. In short, no one can drink from the water in the well. ”

Located in the northern Piedmont region of Italy, Montaldo Torinese has a very old population, but the town is also home to new generation young families. On the other hand, there are many people going to Turin for business. Gaiotti says the main reason for the town’s protection from the epidemic may be fresh air and a healthy lifestyle. Stating that they warned people in the town against the coronavirus from the first moment of the incidents, Gaiotti stated that they distributed face masks to all families and thus prevented the spread of the epidemic.

Stating that they are the first settlements that distribute masks to all families in the region and still continue their efforts, the Mayor of Montaldo Torinese said, “There are almost no industries here, mostly artisans. This is really important. We have also advised people to wash their hands regularly and avoid close contact from the beginning. We regularly share information on preventive measures from our official website. ”

According to the information from official sources, there are currently 101,739 COVID-19 cases in Italy. While 14,620 of these cases recovered, 11,591 unfortunately died. There are still more than 75,000 cases active in the country, and this number is increasing day by day.

If You Are Home Closed, You Can Get Free Crypto Lessons