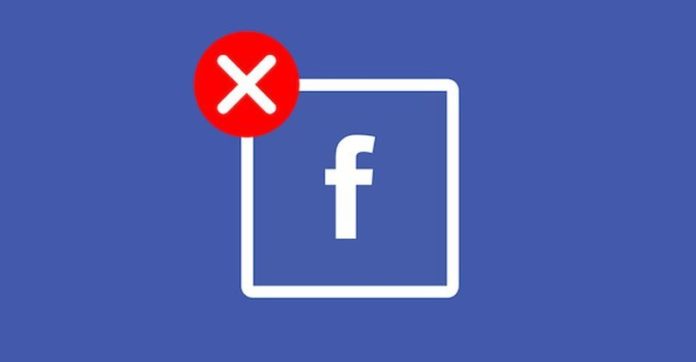 Italy, which faced many problems with Facebook this time, was Italy. Italy’s competition agency warned Facebook that it was selling user data.

Facebook, which has been on the agenda with every change it has made, has been remembered with many bad decisions to date. Since 2016, the company has been criticized for advertising campaigns that will affect the US elections and selling user data.

It is a well-known fact that Facebook is selling user data. Still, Facebook can go a little further in the way of selling data. The company seems to be in trouble with Italy this time after many different countries.

Warning from Italy to Facebook:
Italy’s competition agency has issued an important warning to Facebook. The agency stated that if the company continues to sell data without informing them, it may face a fine of 5 million euros, but this is not the first problem Italy faces with Facebook.

Italy fined 10 million euros last year on the grounds that it used user data without anyone’s permission. Italy complained that Facebook did not warn users about this issue while using user data for a commercial purpose and did not inform its users about privacy rules.

However, Italy’s competition agency said that Facebook made a mistake in an ongoing case today. The institution argued in a statement it released on Friday that it has not made a ‘corrective statement’ about the commercial practices on Facebook’s homepage and application.

According to the Italian institution, users still cannot get clear information about what purposes their data was collected and used to serve. Facebook argues that it still does not sell user data.

Apart from all this, Facebook’s Cambridge Analytica scandal still continues to sound. Finally, Brazil fined Facebook $ 1.6 million. According to the statement made by the Brazilian Ministry of Justice and Public Safety, data of 443 thousand Facebook users in the country were used for ‘suspicious purposes’.

McDonalds Will Not Use Its Name and Logo in New Ad...