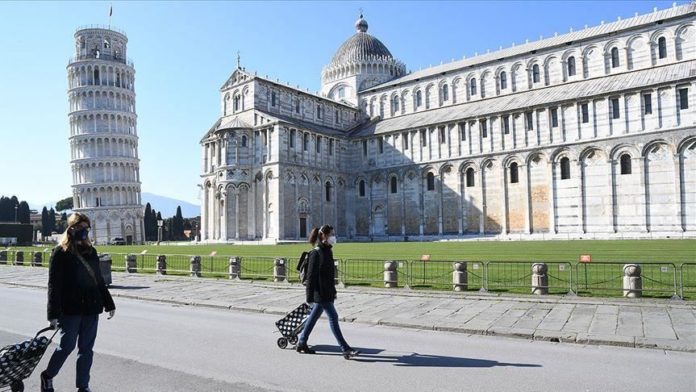 The coronavirus epidemic, which affected the whole world, caused great destruction in Italy on the European continent. According to the data released by the Italian Civil Defense Agency, the number of deaths in the country increased to 26 thousand 644. Prime Minister Conte said they will move to the second phase for the post-coronavirus period on May 4.

Italy is preparing to move on to a new phase for the post-coronavirus outbreak period. Prime Minister Giuseppe Conte, who has been in quarantine for some time, shared details of the roadmap in the plan in question. Conte stated that they plan to re-open the businesses operating in the manufacturing and construction sector on May 4, and announced that businesses such as restaurants where people gather together will remain closed for a while.

Conte stated that they are considering opening some strategic businesses for export this week and that it is important in the production chain that export firms start operating early. Touching on the situation of the schools in the country, Conte noted that the schools will remain closed until September: “Our priority is to start operating the manufacturing and construction sector, which is an important part of the economy, from May 4th.”

The coronavirus epidemic that emerged from the city of Wuhan in China and caused more than 205 thousand deaths throughout the world caused a disaster in Italy on the European continent. Italy comes first on the continent, with more than 26,000 deaths recorded. The latest data on the country were also announced.

50,000 dollar bill in half an hour with fake DeFi token

Uber will force you to take a masked selfie without boarding

Kylie Jenner matching her BFF: she poses with Anastasia Karanikolaou!

Elon Musk: I Will Not Get The Coronavirus Vaccine

Why does the Following Tab no longer appear in Instagram Notifications?