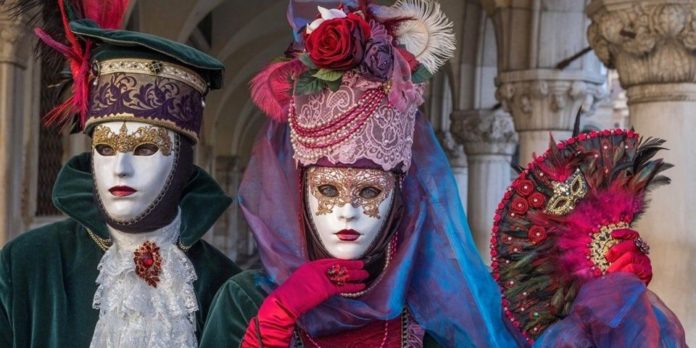 The Corona virus, which spread rapidly around the world after being seen in Wuhan, China and caused many deaths, has now hit Italy. After the virus was detected in a total of 133 people and 2 people died due to the virus, Italy decided to cancel the Venice Carnival.

In Italy, there were 133 cases of Corona virus detected in the industrial regions of the country, Lombardy and Veneto, so far 2 people have died. The expectation that the total number of cases in the country will increase gradually is among the information received.

It is known that Lombardy, where there are 90 cases, is the most affected region so far. All sports events were also canceled in the region where schools and universities were vacationed indefinitely. Italian officials called on people living in this area not to leave their homes unless it is compulsory. In addition, companies in Lombardy and Veneto regions, which account for 30 percent of the country’s production, also took their employees on permanent leave.

It was announced that the Venice Carnival was also canceled
A new one was added to the measures taken by Italy this morning and officials announced that they had canceled the Venice Carnival, which has an extremely important place in the country in terms of tourism. The carnival, which is planned to continue until Tuesday under normal conditions, was finished early by ending all the events organized for the carnival, starting with the statement made by the Governor of Veneto Luca Zaia. The Venice Carnival attracted tens of thousands of tourists to the city every year.