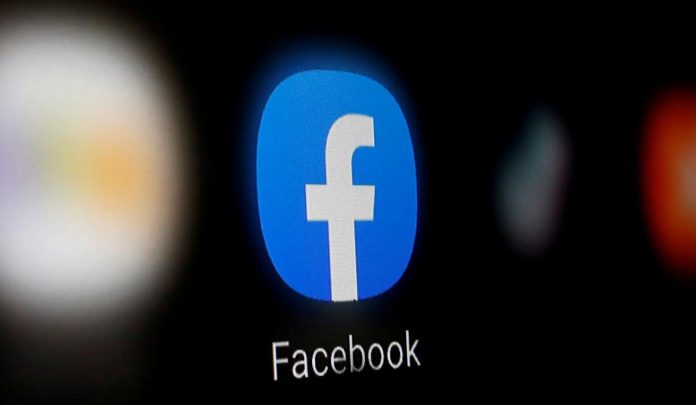 An appeals court in Milan, Italy ruled that Facebook, the world’s largest social media platform, paid $ 4.7 million in compensation to an Italian software development company called Business Competence for copying the “Nearby” feature from a third-party application.

Social media giant Facebook, which has nearly 3 billion active users worldwide, released a feature called “Nearby” in 2012. The GPS-based function allows you to see people near you, whether you are friends or not, based on your geographic locations in real time.

An appeals court in Milan, Italy, on the grounds that the feature was copied from an application called Faround, Facebook paid a compensation of $ 4.7 million, or approximately 34 million 487 thousand liras, to Italy-based software company Business Competence.

Business Competence launched the Faround application in 2012, designed to help users find Facebook friends close to where they are. The app soon gained power in the Italian market, but Facebook’s launch of its “Nearby” feature only months later caused Faround to drop downloads and quickly lose users.

Thereupon, the Italian company filed a copyright lawsuit against Facebook in 2013. The court, which found the reasons of Business Competence justified, ordered Facebook to suspend the said feature in Italy in 2019 and to pay 350 thousand euros (approximately 3 million 163 thousand liras) for copyright violation. Deciding to increase the amount of compensation to be paid by the US social media giant during the intervening period, the court determined the fine as $ 4.7 million.

Speaking to Reuters on the matter, a Facebook spokesperson stated that the court decision has been conveyed to them and that they will carry out the necessary investigations.

Netflix 2020 series tips: how to find new titles to watch