Home News Itaewon’s Nightmare, 120 Confirmed Dead… The Testimony of “The People Who Fell,... 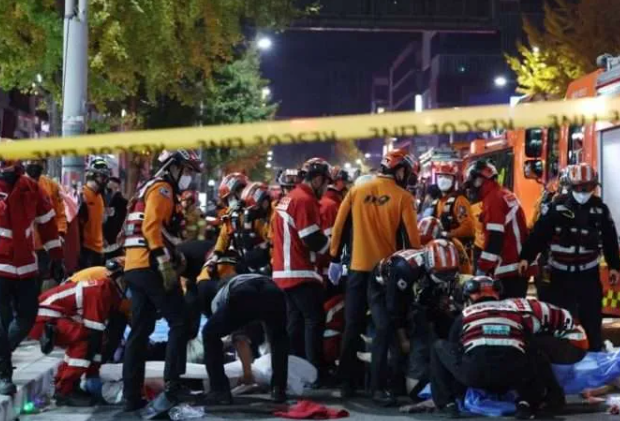 Authorities reported 120 additional deaths and more than 100 injuries. The number of hospitalized is likely to continue to rise over the next few hours.

ATTENTION: This article contains information and images that may shock the most sensitive people.

As more than 100,000 people gathered to enjoy Halloween Eve this Saturday evening, crying and screaming mixed with the party around 22:00. “People started falling one by one and piling up,” an eyewitness said. 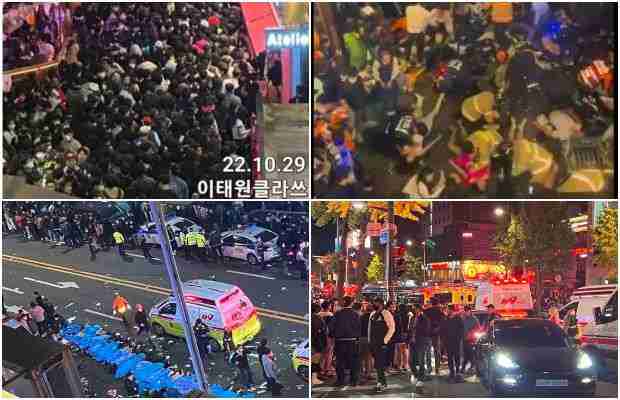 Before the arrival of firefighters, rescuers and police, dozens of people performed artificial respiration on the road surface.

One man said: “This is the first time I’ve seen something like this since I was born. People were lying on the side of the road, half naked, and I saw several people holding together and doing CPR. »

A woman in her 20s told Korean media: “Firefighters and police have blocked access to the scene, so it is impossible to confirm whether my girlfriend is alive or dead.”

Some citizens cried while holding hands with patients who seemed to be their friends or partners.

Screams and screams came from everywhere, the ambulance siren mixed with the sounds of rhythmic music coming down the street, and it seemed that Halloween night for Itavon came alive with an endless nightmare.

Bridged Between Avalanche and Ethereum