Home Entertainment It Would Have Happened If You Didn’t Come: GTA Definitive Edition Sales... 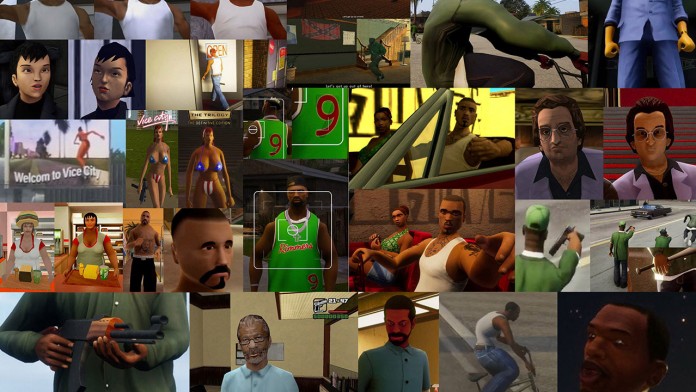 Rockstar added GTA: The Trilogy – The Definitive Edition, which was removed from the Rockstar Games Launcher and made unplayable the other day, to the Launcher. The game has become re-purchasable and playable. GTA: The Trilogy – Definitive Edition, which Rockstar surprisingly announced and released on November 11, debuted as many feared. Unfortunately, the ‘reworked’ versions of GTA III, Vice City and San Andreas games had enough problems to make us remember the legendary games badly.

The legends that Rockstar re-released with almost no effort were hosting many bugs and performance issues. Rockstar announced that the PC version of the game has been temporarily removed in the statement it shared recently. The reason for this was that the game had ‘files that should not be added’.

The game has been re-added to the Rockstar Games Launcher:

GTA: The Trilogy – The Definitive Edition, which was removed from the Rockstar Games Launcher on November 13, has been added to the Launcher today. Sharing the announcement on Twitter, Rockstar announced that the game has become purchasable and playable. Afterwards, he apologized to the players for the negativities and stated that they are working to improve the performance.

It has not been officially disclosed what the ‘files that should not be added’ are so important that Rockstar has stopped selling the series. However, as a result of its work on the game files, Video Games Chronicle showed that some of these files consisted of developer notes, music for which the game is no longer licensed, and a sexually explicit Hot Coffee mod.

Although these files were disabled when the game was run, they could easily be found by people who tampered with the game’s files. Although Rockstar has re-sold three games, it is debatable how much to buy this package, which has the worst score in its history and has no positive comments.