Home Entertainment “It won’t change” — Kim Kardashian Is Doing Everything Possible For Kanye... 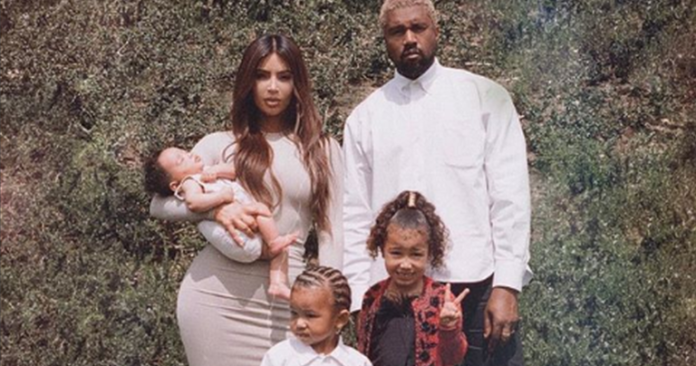 When a husband and wife are going through a difficult period, children, as a rule, suffer more. And when a couple gets divorced, it becomes harder for them to manage their children. However, Kim Kardashian seems to be doing a great job after her divorce from Kanye West. Despite their divorce, Kim Kardashian keeps the father of her children by her side. But why does she do that?

Ye and Kim got married in 2014, they have four children. Recently, the ex-spouses divorced and settled the case. The father of their children, Ye, agreed to pay $200,000 a month for the maintenance of the child. E is also responsible for half of the expenses for his children. He was reportedly part of the family despite the divorce. The Kardashian star keeps him close to the kids. But why?

Kanye West is still part of the Kardashian family.

Professionally, many companies have severed relations with the Chicago rapper. But it seems that in his personal life, his ex-wife still holds the knot that they tied with the children. According to sources, Kim Kardashian makes sure that her ex-husband stays close to their children. A source said, “Kanye will always be his father and that won’t change.”

The source also said that the children were very attached to Ye and adore him. No matter what he went through, despite that, the kids love him. Well, Kim doesn’t want to change this relationship between Ye and the kids.

Putting aside their differences, Ye went to their eldest son Saint’s birthday party. On December 5, the rapper spent some time with his family. The source said that Ye will always be a part of the family, and Kim will do everything to promote this. Kim wants to include Ye in the important events of his life. And she makes it possible, too.

Well, despite their differences, the former couple thinks about their children and tries to settle them. Kim is doing everything possible for Ye to stay with the children. And the rapper, too.

What do you think about their relationship? Let us know your thoughts in the comment box below.

Helen Mirren in Fast X Sets Up the Return of Another...

God of War: Tyr from Ragnarok may be proof that there...