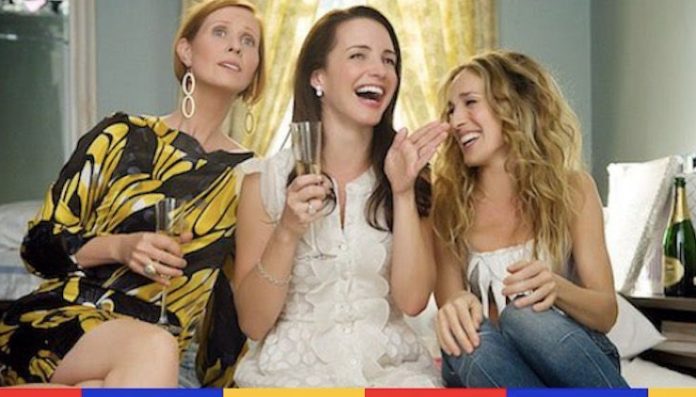 The HBO Max transmission platform authorized the production of a new installment of the American series Sex and The City, which will materialize after so many rumors.

Although some important people in front of and behind the cameras will not be present in the adventure, HBO Max has given the green light to the rebirth of Sex and the City.

After being absent for almost 16 years after the broadcast of its sixth season, the series that takes place in New York City, reaches the screens of fans again.

The reboot of the series, although it will go into production with the same protagonists Sarah Jessica Parker, Kristen Davis and Cynthia Nixon with their pepales of Carrie, Charlotte and Miranda, and will be titled ‘And Just Like That …’

As previously announced, Kim Cattrall, who played Samantha in Sex and the City, will not be present at the HBO series reboot. The actress was involved with Parker in a dispute in 2017.

Importantly, the continuation of the series will no longer be run by the original creator of Sex and the City, Darren Star due to other occupations. In charge, Michael Patrick King will arrive as director and writer of And Just Like That.

The plot of the new series will unfold long after the events of Sex and the City, when the women are now 50 years old. Being Miranda and Charlotte mothers of young adults and whose lives are no longer the same.

At the moment, the series does not have a showrunner and they are currently looking for writers. Production is reportedly scheduled to start in late spring. On the plot, HBO original director Max Sarah Aubrey had this to say:

“I grew up with these characters and I can’t wait to see how their story has evolved in this new chapter, with the honesty, the shock, the humor and the beloved city that has always defined them.”