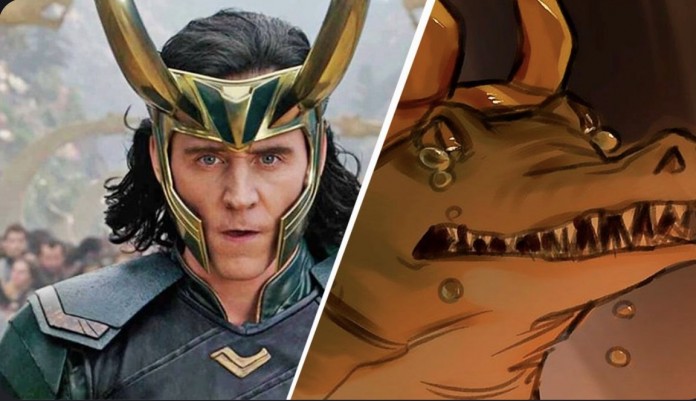 A winning series
When the Loki show on Disney + premiered a few months ago, it was well received by fans and critics. In addition to letting us know more about the popular villain and his motivations, this production took the first steps towards the plots of the multiverse. 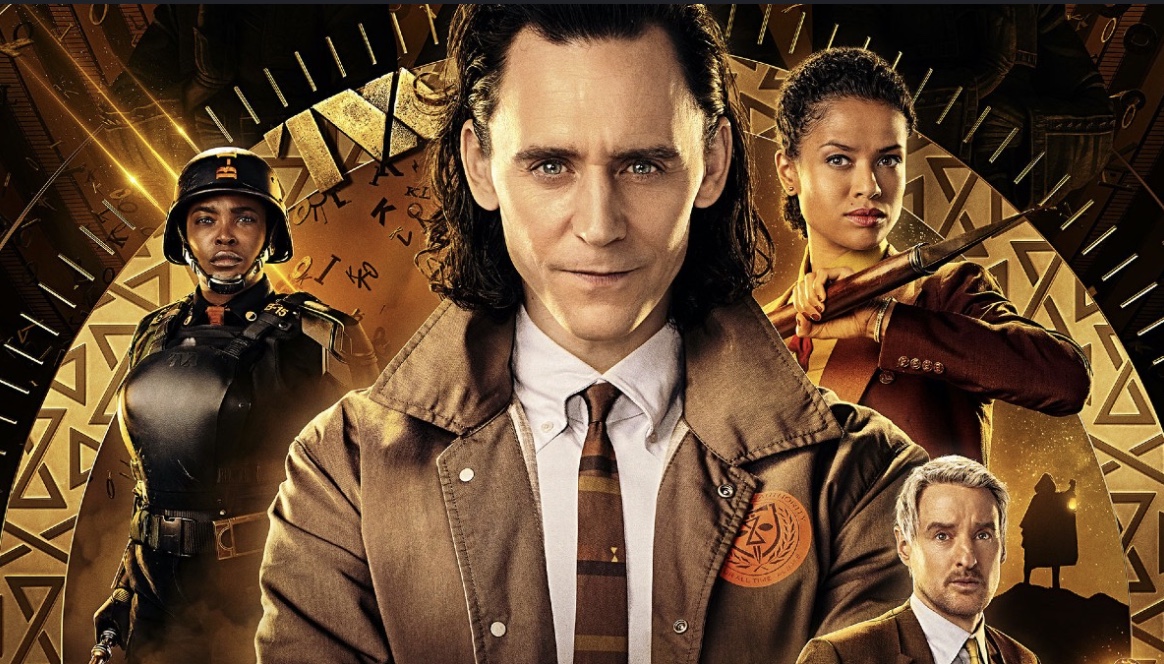 Being such a popular series, from one of the most beloved characters in the Marvel Cinematic Universe, it was obvious that Loki would have a presence on Halloween. However, we never expected it to generate one of the best costumes and tributes this season.

You may not remember it, but a long time ago there was a show called The Crocodile Hunter, which Steve Irwin hosted. Here, the zoologist showed us his adventures with these reptiles while explaining things about their behaviors, habitats and customs.

Sadly, Steve Irwin passed away in 2006 after being attacked by a stingray. But his legacy and his love for crocodiles continued thanks to his sons, Robert and Bindi. Now that Halloween is over, Robert decided to dress up as Loki and accessorize his outfit with another beloved character. 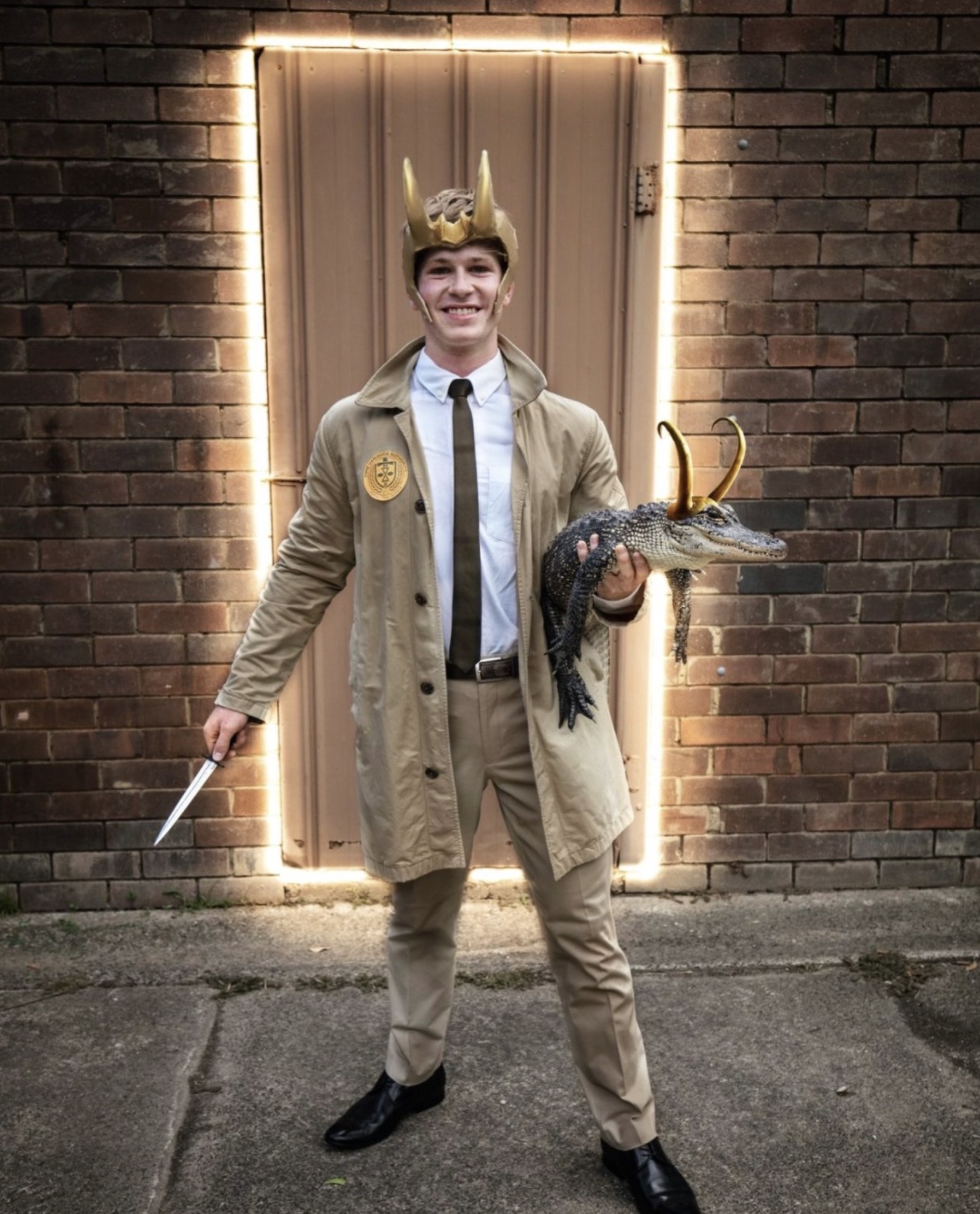 If you saw Loki, surely you remember that different variants of Thor’s brother appear in the show, some more colorful than others. One of those that won over the public was the version of him as a crocodile, because he acted like a curious pet and because he came with everything and his little golden horns. It seems that the love for this reptile reached Australia.

Robert Irwin may not have Loki’s long black curls, but including the crocodile variant of him adds a little extra to his costume. In addition, it also works to pay tribute to his late father and remember the love he had for these animals. What did you think of this characterization?

Rating of the most striking transformations in the style of Plathville

The release date of the prequel “A Quiet place” has been...