Home Science It was announced that some buildings in megacities annually cause the death... 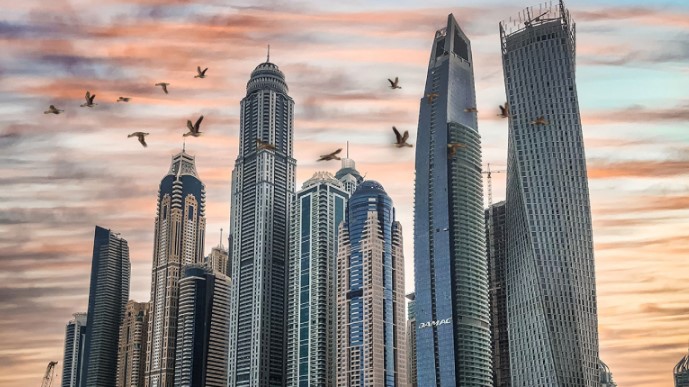 The animal rights organization PETA claimed that billions of birds die unnecessarily every year because of a certain architectural project, and architects can easily change this situation.

The organization For the Ethical Treatment of Animals (PETA) annually solves millions of problems faced by thousands of animal species. In fact, PETA has identified a problem that has been raised many times already.

Many of us live in cities where skyscrapers shine brightly in the sky. PETA claims that billions of birds die every year because of these buildings, and claims that architects can easily solve this problem.

Every year billions of birds die crashing into bright skyscrapers

Jared Goodman of the PETA organization said in an interview he gave in recent weeks that the mirrored and shining glass of skyscrapers in megacities cost the lives of billions of birds.

Stating that 1 billion birds died in the United States last year alone, Goodman noted in his statement that this situation could have been prevented by simply changing the design, angry at companies and architects who do not care about the life of animals.

“All architects should work considering the impact of their projects on the living beings around us. They can easily add film, UV patterns and various productive works to their projects.”