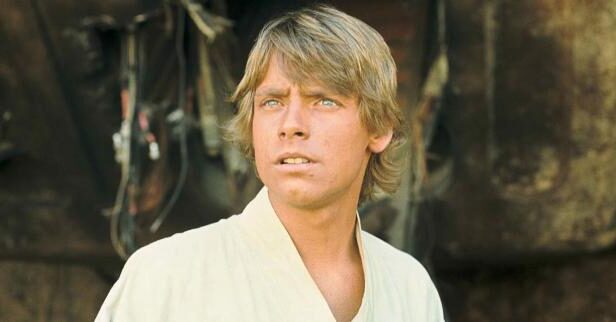 Season 2 of The Mandalorian is proving to be a great show, especially with the impressive ending it had this season, showing the popular Star Wars character, Luke Skywalker.

During the season 2 finale of The Mandalorian, we saw how Din Djarin and his allies took on Moff Gideon in order to rescue Grogu.

Even Mando was very difficult to face a powerful Dark Trooper, but the moment they were cornered on the bridge, a great unexpected surprise appeared. Luke Skywalker.

The actor who has given life to the character of Luke Skywalker, Mark Hamill, published on his Twitter account his response to the scene in which he appeared with the help of CGI to look younger and that was kept secret.

“The fact that we were able to keep my participation a secret for over a year without leaks is nothing short of a miracle. A true triumph for spoiler haters everywhere! ”

Those who tuned in to the season finale of The Mandalorian on its debut were able to enjoy Luke Skywalker’s explosive appearance with fresh eyes.

The fact that we were able to keep my involvement a secret for over a year with no leaks is nothing less than a miracle. A real triumph for spoiler-haters everywhere!#LooseLipsSinkStarships #STFU pic.twitter.com/TOBqlXYyHN

Nobody expected the appearance of actor Hamill, since a few years ago he declared that Star Wars: The Rise of Skywalker, would mark his last time to interpret his character.

On top of that, he also explained that he believed that Luke Skywalker’s story was over and that he didn’t want to be greedy in trying to keep the character alive.

But it appears that The Mandalorian producers Jon Favreau and Dave Filoni managed to convince him to use the lightsaber once again.