Home News It turns out that drinking two glasses of beer a day can... 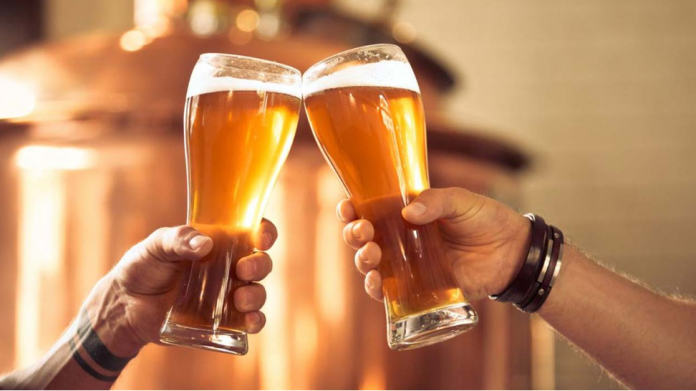 Scientists have found that people over the age of 60 who consume an average of 40 grams of alcohol per day have a lower risk of developing dementia.

The scientific world, which continues to investigate the effects of alcohol on humans, has published many studies to date that alcohol is both beneficial and harmful. A new one has joined the number of these studies in the last few weeks.

Australian scientists have conducted a study of the relationship between alcohol and dementia. The results showed that drinking as much alcohol as an average of 2 glasses of beer can reduce the risk of dementia.

Complete abstinence from alcohol may increase the risk of developing dementia:

The scientists relied on 15 previous studies that included data on 25,000 people with an average age of 71.8 years in their study. In a study that took into account alcohol consumption habits and dementia rates in these people, it was found that dementia was more common in those who did not drink alcohol.

Moreover, the difference was not a small ice. As part of the research, it was noticed that 2124 of these people, who were followed for 4-40 years, developed dementia. Teetotallers had a 38% higher risk of dementia than those who drank an average of 40 grams (about 2 bottles of beer) of alcohol per day. Even those who consumed less alcohol were at 22% lower risk than those who did not drink at all. This figure was 19% for those who abused alcohol.