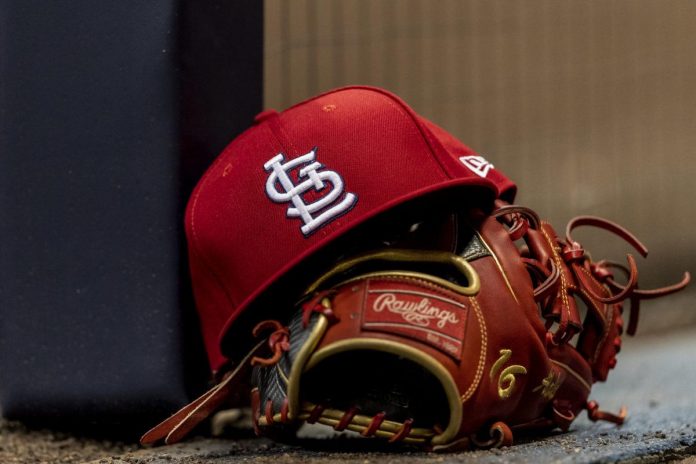 As Canada continues to impose significant restrictions on people who oppose vaccination, two MLB star players will miss the upcoming series against the Toronto Blue Jays.

According to ESPN MLB insider Jeff Passan, two members of the St. Louis Cardinals cannot travel to Toronto due to non-vaccination against COVID-19. The two players are Paul Goldschmidt and Nolan Arenado, both of whom qualify for the All-Star Game.

Obviously, this is a huge loss for the Cardinals before this series. Goldschmidt and Arenado start at first and third base, respectively.

With the Cardinals two games behind the NL Central and holding their Wild-Card spot by one game, this series against the Blue Jays will be crucial.

Paul Goldschmidt has been among the top 20 voters in the NL MVP race in eight of the last nine seasons. This season, he leads the National League in runs, average, hit percentage, OPS and OPS+. He leads all of baseball with a .416 on-base percentage.

The Cardinals will need a lot of guys to replace such production.

Can the Cardinals beat the Blue Jays without Goldschmidt and Arenado?