Home World It turned out that the German police used Pegasus spyware! 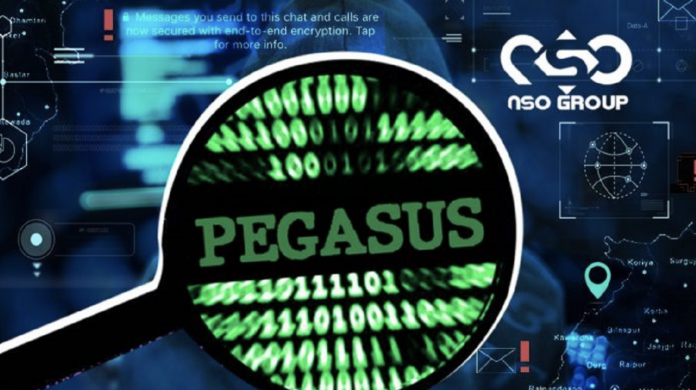 It turned out that the German police also used Pegasus software, which sneakily infiltrates people’s phones and monitors all their activities.

Pegasus spyware, which is seen as the pinnacle of malicious software emerging with the developing technology, poses a great danger to the whole world. It turned out that the German police also use this software, which sneaks into people’s phones and monitors all their activities.

As it is known, Apple was criticized all over the world for its new feature that it announced to protect children from bad people for harassment through communication tools. For this reason, Apple, which had troubled days, announced that the feature was postponed to a later date after increasing criticism.

Property; It could scan the photos in iCloud of devices running iOS, iPadOS and macOS operating systems with the help of artificial intelligence to detect whether they are compatible with child pornography or similar materials, and report them to authorized persons when necessary.

Undoubtedly, Germany was one of those who reacted the most to the company. It turned out that the country, which argues that the feature can be manipulated by oppressive states around the world, has been using Pegasus spyware, which is a great threat to the whole world for a long time. 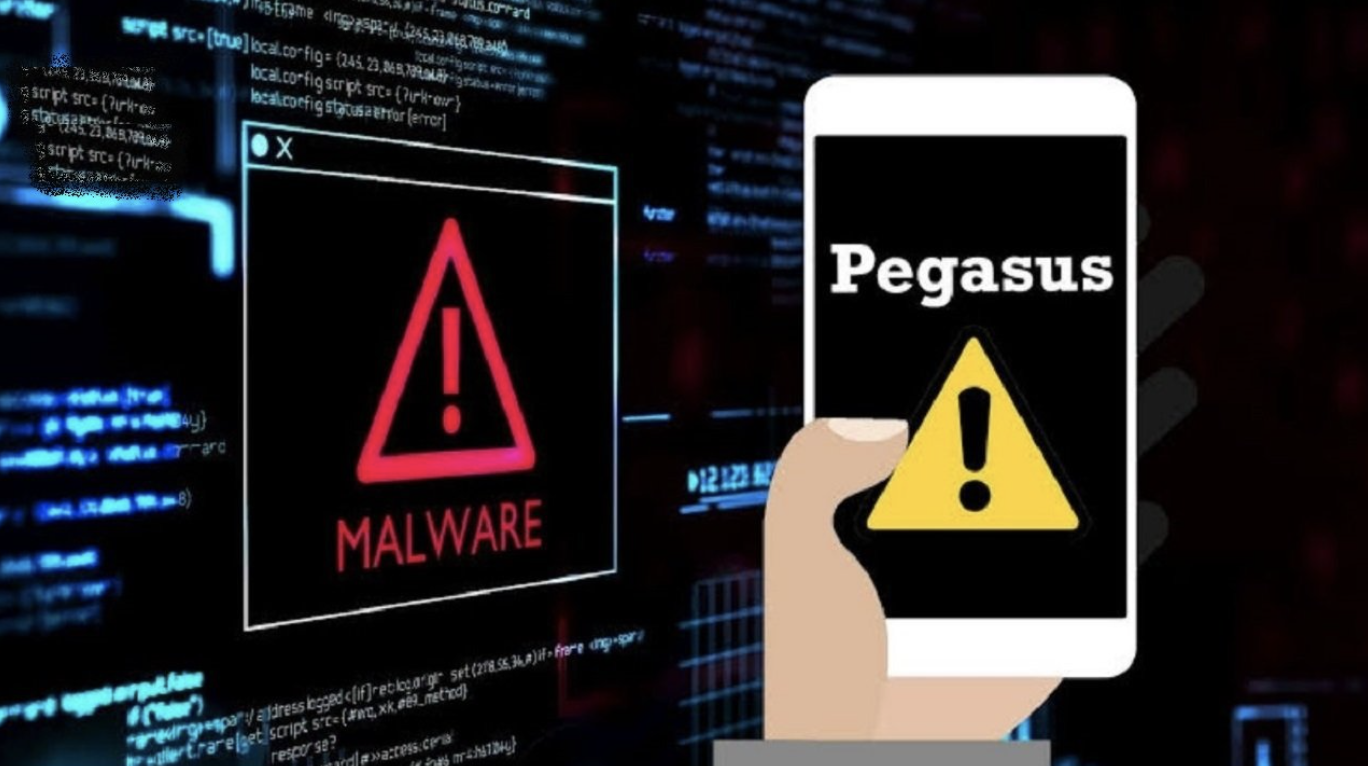 According to the information received, the German Federal Criminal Police Office (BKA) has been using the spyware Pegasus, developed by NSO, a private company based in Israel, for some governments around the world since 2019.

It was even noted that the country held talks to gain access to the Pegasus software in 2017, but the talks were not successful due to concerns about the functionality of the software. On top of that, the German police, which spent about two years developing its own spyware, made an agreement with NSO in 2019 after the attempts failed and bought access from Pegasus.

It is known that thousands of users, including politicians, journalists, academics and famous people, have been targeted with Pegasus, which takes advantage of the so-called “zero day” security vulnerabilities that manufacturers have not yet discovered, especially in operating systems such as Android and iOS. However, how often or against whom the German police use Pegasus software is still a matter of curiosity.

Elon Musk Is Upset: Billionaires List Has Been Updated!