Home Crypto It turned out that Edward Snowden had a hand in this altcoin! 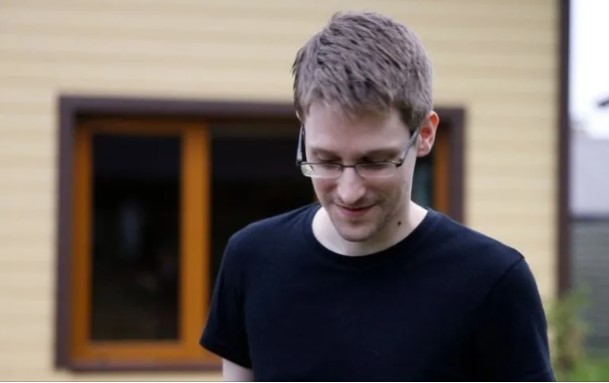 Former spy Edward Snowden, now living in Russia, known for disclosing documents kept secret by the US National Security Agency (NSA), had a hand in creating Zcash (ZEC), an altcoin focused on confidentiality. Here are the details…

Edward Snowden Helps with the privacy of Altcoin Zcash

According to a video posted by Zcash, Edward Snowden helped launch Zcash in 2016. Snowden joined the group of Zcash creator Zuko Wilcox, Bitcoin core developer Peter Todd, Peter Van Valkenburg of Coin Center and two others to launch the Zcash blockchain. In a process known as “trusted installation”, each of the six participants received a part of the private key needed to create a cryptocurrency. Previously, the identity of the sixth participant, who now turned out to be Snowden, was known under the pseudonym “John Dobbertin”.

The news first emerged based on a leaked video by Zcash Media in which Snowden discussed the need for a privacy-focused alternative to Bitcoin. “Bitcoin is a pretty well—known open book,” Snowden said in this video. The problem is that you can’t trade freely unless you have a secret deal. You cannot have a free society without free trade,” he says. It was stated that Snowden did not receive any financial benefit from Zcash.

Here is the story of Zcash (ZEC) and Snowden.

Zcash is known as a privacy coin because it uses zero-knowledge proofs, a form of cryptography that can be used to verify that a legitimate transaction has taken place, without having to view the details. Snowden has been living in exile in Russia since 2013, when the US government accused him of espionage after documents about the NSA surveillance program were leaked to the media. As Somagnews reported, before his arrest, Snowden fled to Russia and asked for asylum.

Despite participating in the creation of the privacy coin, Snowden reportedly did not join Zcash for money. Electric Coin, the company behind the altcoin, said that he was not given a cryptocurrency or other compensation for his participation. ZEC changes hands at a price of $148.73, which is 2% less at the time of writing.

Traces of Capitulation in Bitcoin: “BTC Could Dive into These Bottoms”