Home Tech It turned out that Apple threatened Facebook! 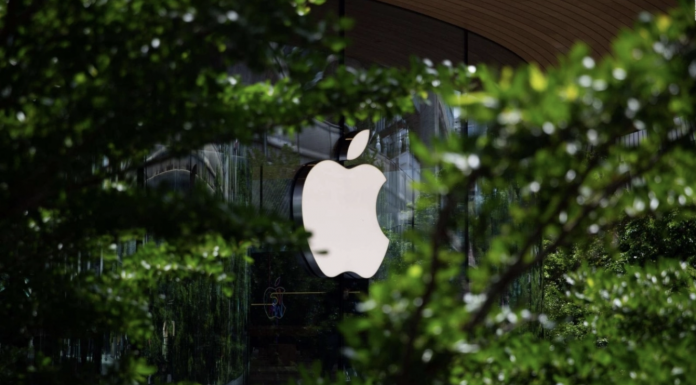 It has been learned that there has been tension between Apple and Facebook in recent years. The two companies clashed over human trafficking.

Two big technology companies Apple and Facebook… It was understood that there was a serious problem between the two companies in 2019. It turned out that Facebook, which has more than 2 billion users, cannot prevent human trafficking. According to the company’s statement, there are language deficiencies in the platform’s algorithms. In other words, the software, which could not correctly detect many languages ​​other than English, could not prevent malicious shares. So what does this have to do with Apple? Here is the answer…

The BBC revealed that human traffickers had set up a ‘slave market’ on Facebook to sell women to high bidders. After that, The Wall Street Journal also obtained new information on the subject. According to the WSJ’s report, Apple threatened to remove Facebook’s apps from the App Store in 2019. 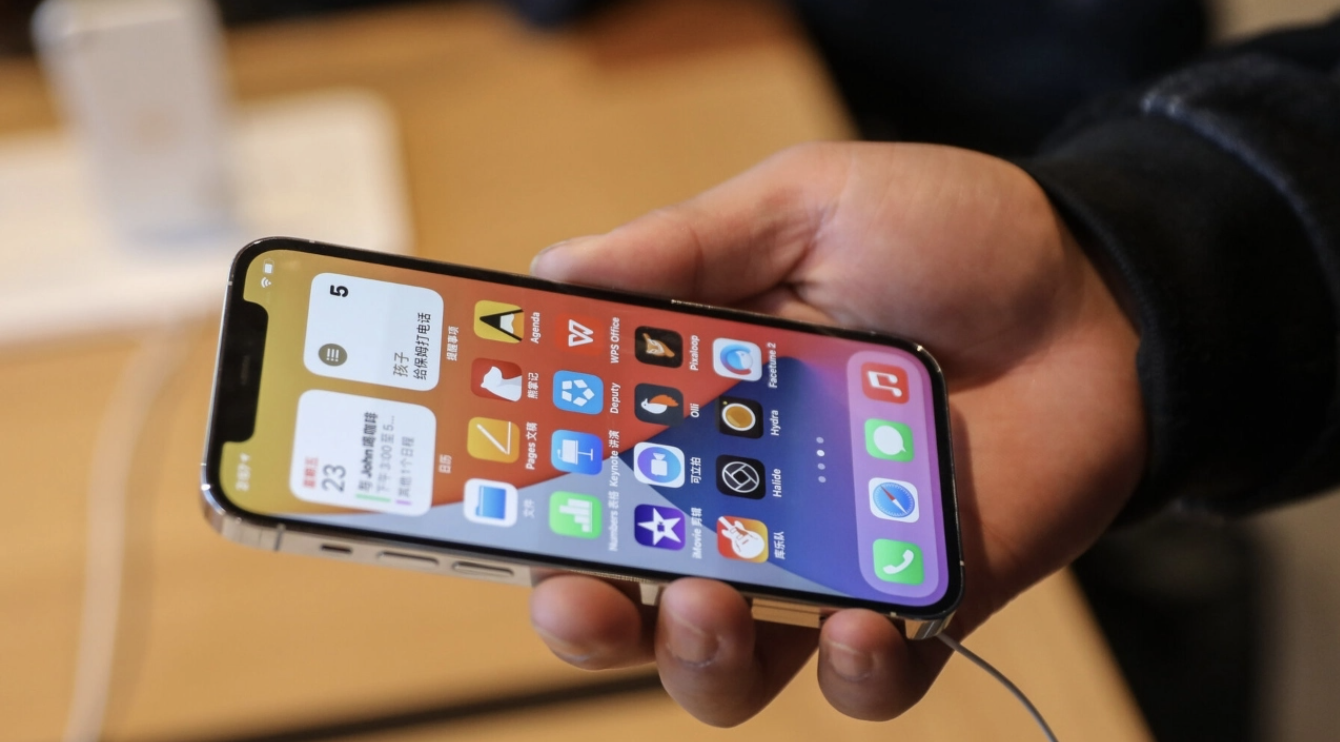 Facebook researchers found that traffickers are using the company’s platforms to sell women as slaves or sex workers. Criminals were posting content with ads under the name of housework to avoid being caught on Facebook.

According to The Wall Street Journal, the Facebook team spent more than a year documenting the booming slave trade in the Middle East. The majority of this content was on the main Facebook app and Instagram. Criminals shared photos and personal details of victims under a tag.

In fact, the company made the first detections in 2018. However, after the incident reached Apple, Apple threatened to remove Facebook apps from the App Store. On top of that, Facebook has removed some pages that publish such content. However, this came after Apple’s threat.

According to reports, too few people know local languages ​​to describe such actions on Facebook. However, the application algorithms also fail to translate adequately. In addition, the company still has not designed a system that will prevent criminals from posting under new accounts.