Home Tech It turned out how much money Google makes from the Play Store! 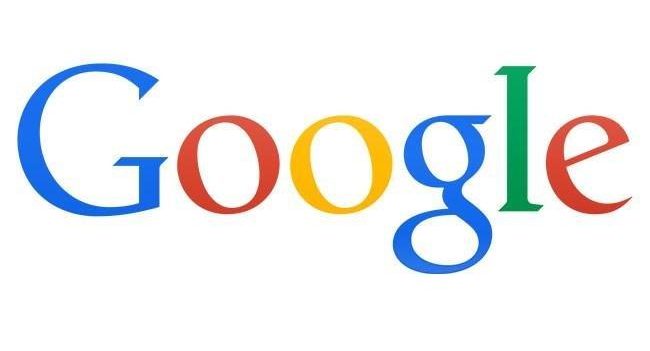 Google is battling accusations of allegedly abusing its monopoly on sales of apps for Android devices in the Play store. The financial income of the app store has emerged for the first time after the antitrust lawsuit of the IT giant, which is part of the Alphabet holding. The company had revenue of $11.2 billion in 2019 alone. So, who complained about the technology manufacturer and what is the source of the accusations?

Why are developers complaining in the Google Play lawsuit?

Utah and 36 US states have filed antitrust charges against Google. According to the news of Gizchina, especially third-party Android application developers complain that Google has to use their own payment tools when selling subscriptions and content. In addition, the developers are not satisfied with the company’s commission of up to 30 percent on sales.

According to documents declassified under antitrust accusations, the Google Play app store generated $11.2 billion in revenue in 2019 alone. At the same time, gross profit was $8.5 billion and operating profit was approximately $7 billion. Thus, the operating margin of the app store platform at the end of 2019 exceeded 62 percent.

A $1.3 billion class action lawsuit has been filed against the Google Play Store in the UK. “Excessive and illegal prices” were cited as the reason for the lawsuit. The lawsuit in the UK Court of Appeals for Competition alleges that the tech giant has curtailed competition on the Play Store. In addition, the amount of commission is one of the reasons for the lawsuit.

A Google spokesperson said: “This lawsuit ignores the benefits, options and competitive market in which we operate, provided by Android and Google Play.” said. Also, according to Google, consumers and developers have the opportunity to choose competing app stores. However, criticism is that these ways are not possible and sometimes the company blocks it.

Similar lawsuits have been filed before. For example, earlier this year the UK filed such a class action lawsuit against Apple. In this case, they sought compensation of £1.5 billion ($2.1 billion).