Home Entertainment It Takes Two Is GOTY: Game Of The Year 2021 At The... 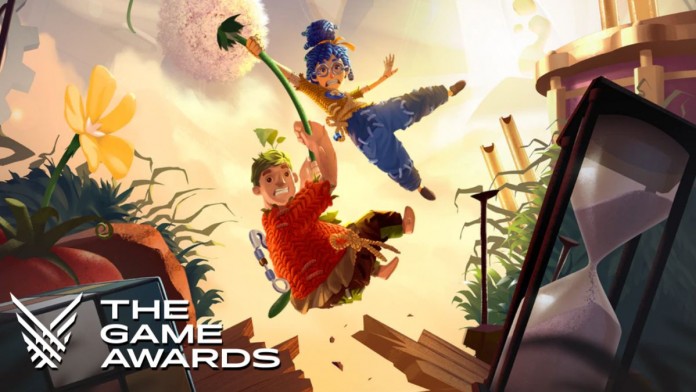 It Takes Two: The title of Josef Fares and Hazelight wins the Game of The Year award in the 2021 edition. The creative has thanked the award on stage. It Takes Two has been chosen Game of the Year at The Game Awards 2021. The Hazelight and Electronic Arts video game, led by the charismatic Josef Fares, has taken the stage to thank the public and his family for this recognition. The creative has no qualms about remembering what happened in 2017 with his particular greeting to the Oscars.

So, we already have Game of The Year (GOTY), but it was not the only award for It Takes Two, which also won the award for best family game and best multiplayer game. A total of three statuettes; just like Forza Horizon (better accessibility, sound design and handling).

What other games have won the GOTY in the past?

The Game Awards 2021 chooses the Game of the Year from the top six nominees for the jackpot: Deathloop, It Takes Two, Metroid Dread, Psychonauts 2, Ratchet & Clank: Rift Apart and Resident Evil Village. However, this is not the first edition of the current format, which in 2014 left behind its relationship with the Spike VGC / Spike VGX and went on to become The Game Awards, without the need to be related to any television channel.

Geoff Keighley took over the helm with some success, although it was not until 2020 that audiences soared, even surpassing the Oscars with more than 83 million viewers (45.2 million viewers at the 2019 gala). It was from that year 2014 when the methodology of current nominations and votes was established. Dragon Age Inquisition took the GOTY that first year, while The Witcher 3: Wild Hunt did the same in 2015. In 2016 it was highly contested, but finally Overwatch was the title that took the cake. Then we had the unforgettable year 2017, full of videogames of undeniable quality; although it was Nintendo who prevailed with the acclaimed The Legend of Zelda: Breath of the Wild.

Finally, these last three years the winners have been God of War, Sekiro: Shadows Die Twice and The Last of Us Part II; two of them edited by Sony Interactive Entertainment.

You can find out all the news about The Game Awards through this link, where we collect the news, trailers and announcements that have been part of the gala.

Julia Garner Adds Another Award to Her Collection As Her Unconventional...