This Monday (22), Eletronic Arts released a gameplay trailer for It Takes Two, a new game by Hazelight, developer of A Way Out. The video has beautiful images of the scenarios, characters and mechanics.

The cooperative action-adventure game mixes platform elements with an “innovative and unexpected” narrative, according to EA. The story will focus on Cody and May, a couple who, after deciding to divorce, are mysteriously turned into dolls.

“The variety is insane, there are no similar scenarios, each scene is unique. Everything that happens in the story is reflected in the gameplay, ”explains Josef Fares, director of It Takes Two. Fares, who became famous after offending the Oscar during the 2017 Game Awards, is responsible for explaining the game’s new features in the newly released trailer. See the video below.

EA released examples of the mechanics that will change as the story progresses. At a time when Cody and May are looking to recover the attraction between them, a new navigation system on the ice guided by the magnetic powers that the two have will be enabled.

The magical world in which the couple is imprisoned was designed by Dr. Hakim, a character that is defined as a “tacky self-help book about love”. In addition to the main mission phases, the game will have several minigames.

It Takes Two will be released for PlayStation 4, PlayStation 5, Xbox One, Xbox Series X / S and PC on March 26 this year. What did you think of the gameplay trailer for the game? Looking forward to testing the title? Tell us in the comments box below! 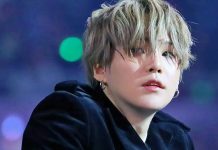 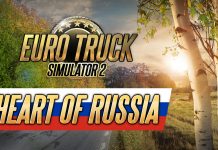 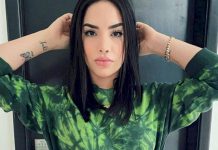 Tomorrow belongs to us: Lydie has been abducted!