Home Entertainment It Takes Two, analysis. A magical journey as a couple 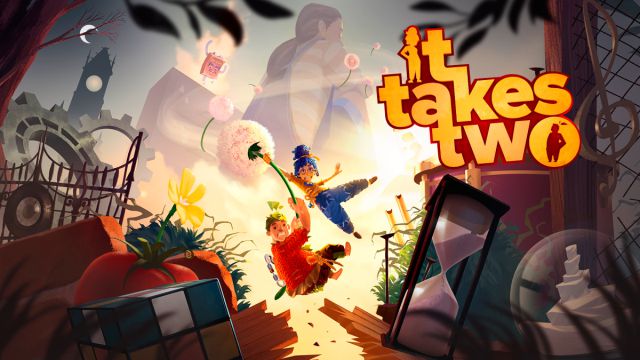 We analyze the new work by Josef Fares and Hazelight, a cooperative title loaded with originality and fun for PC, PS4, PS5, Xbox One and Series X / S.

It is becoming more and more difficult to start a new adventure and be really surprised by what has been played. Thousands of video games are published annually, but few feature unique elements and truly stand out for their originality. This is the case of It Takes Two, one of the surprises of this 2021 that will enter the list of favorites of many players who enjoy split-screen cooperative adventures that exude fun and personality for each pixel. We can enjoy it from this Thursday, March 25 on PC and PS4, PS5, Xbox One and Xbox Series X / S consoles. If what you have seen of this work so far has caught your attention, we invite you to stay in this analysis and we strongly recommend that you mark the latest from Josef Fares on your personal list of pending games. Without further ado, are you ready to start on a magical and unforgettable journey?

A work of author raised to a new level

It was in 2013 when Josef Fares published his first game with Starbreeze Studios, after dedicating part of his career to the cinematographic field, called Brothers: A Tale of Two Sons. With a unique proposal based on the cooperative game sharing a single controller, it obtained excellent marks and won us over with its emotional story. Something similar happened in the case of A Way Out, the second work by Fares with Hazelight Studios and Electronic Arts, which arrived in 2018 to surprise us again. On this occasion, the main objective was to escape from prison, also with a somewhat gloomy general tone but much more focused on action than Brothers was.

Three years later, also with Hazelight and EA, comes what could be considered Fares’s most rounded work to date: It Takes Two. He maintains the cooperative element and invites us to play together with a friend, family member or partner, either locally or online, to a work that will surprise us from start to finish, much more colorful and fun than his previous creations. As in the case of A Way Out, we have the option of using the “Friend Pass” to be able to invite someone to play it without the need for them to own the game. However, if you have the possibility, we recommend playing it in local mode, since the experience is much more enjoyable if it is with our partner at our side.