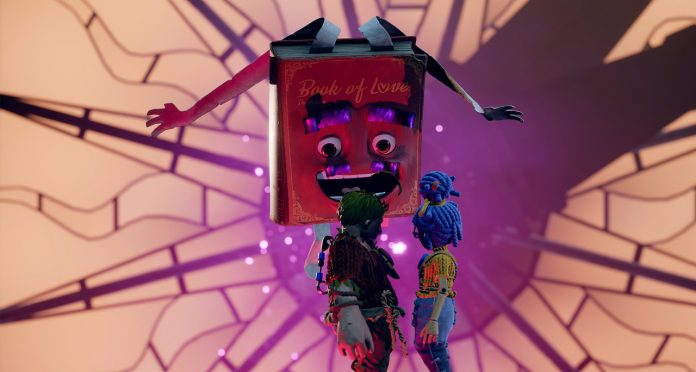 A 22-minute “first game” video was released for It Takes Two. The first parts of the game were shown to the players with a 22-minute video. The game is made by the developers of A Way Out and has a similar structure to the first game. You play with two people in A Way Out as a co-op. If you can’t find friends to play with, the game matches you with an online player to play.

It Takes Two by the developers of A Way Out

The game is made by Hazelight Studios, the developer of A Way Out. It Takes Two has similar co-op gameplay as A Way Out. You can start the game by matching with your friend or an online player. The story of the game is about a couple who are on the verge of breaking up.

The game is a platform game and these mechanics are well absorbed into the game. You try to solve puzzles by helping your friend in the game. Players can see each other’s screens.

The screen is divided vertically in half in the middle. The first stages of the game teach us the mechanics. A book called “Book of Love” is the mentor of our couple, who turns into rag dolls. If we look at the gameplay video, a very entertaining game awaits us. Especially the platform parts look very nice.

The announcement of Free PS Plus Games for September 2022 may...