Home Crypto It Might Be Offering Popular Altcoin Buying Opportunity 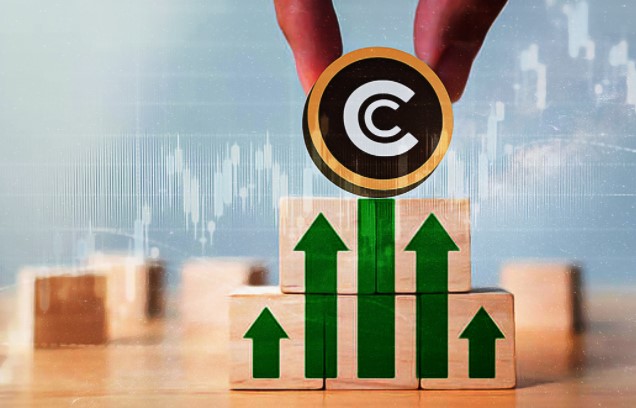 Downside moves have been going on in the crypto money market for a long time, but now some altcoins may be preparing to rise.

Downside price movements continue in the market. However, some cryptocurrencies are now starting to receive signs of increase in technical indicators. Cardano (ADA), the 7th largest cryptocurrency in terms of market value, is among these altcoins.

The so-called “triple bottom” typically occurs at the end of a downtrend and represents 3 consecutive bearish patterns seen at approximately the same level. Therefore, this formation shows that three times in a row, investors have not been able to push the price below the same level and there is strong support here. For this reason, it is stated that a buying pressure may occur and upward movements may be seen.

As seen in the chart below, currently ADA price has recovered after forming the third bottom and a breakout may occur.

According to the charts, the recovery of ADA’s price is accompanied by an increase in trading volume, which makes comments that the altcoin is getting enough support. According to analysts, ADA price may continue to rise towards $1.40. In addition, the continuation of the increase according to the triple bottom scenario can also provide a test of $ 1.63.

Is There a Buying Opportunity in ADA?

The selling pressure seen in ADA for a long time caused the charts to fall below the RSI. However, according to analysts, the drop in ADA price may present a safe accumulation zone, that is, a buying opportunity.

In addition, analysts think that seeing $1.18 will pose a risk to ADA. While the negativity in the market continues, it is beneficial for investors to invest by considering important levels.

Bitcoin Whale, Sleeps for 12 years, takes action with the fall!