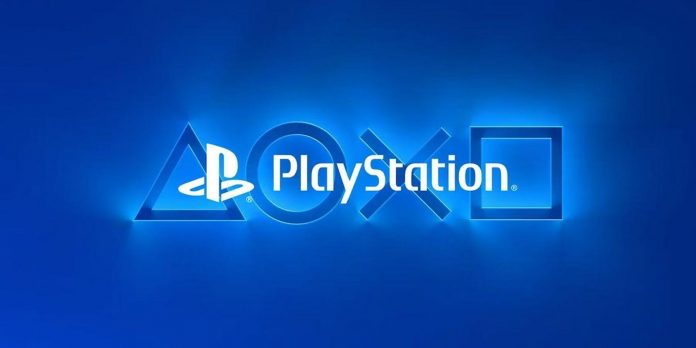 Gamers first learned about a potential Sackboy port for PC last year when SteamDB leaked about it. Then last summer, another piece of evidence of Sackboy porting to PC leaked onto the network. The latest update adds fuel to the fire, as SteamDB has updated the Sackboy icon and added achievements. Needless to say, this is pretty concrete evidence that a PlayStation exclusive is coming to PC sometime, and it seems to suggest that a port may be released in the relatively near future.

In recent years, PlayStation has made a concerted effort to bring its exclusive games to the PC, although not before they appeared on PlayStation consoles for quite some time. The latest PlayStation exclusive for PC was Spider-Man Remastered by Insomniac Games, and the next port for PC is Uncharted: Legacy of Thieves Collection, which is due to be released on PC on October 19.

There is no exact release date for the Sackboy port for PC, but since Uncharted will be released in October, one would think that Sackboy will appear at some point after that. Maybe Sony will release a Sackboy port for PC before the end of the year, or maybe PC gamers will have to wait until next year to play the game. At the time of writing this article, a potential PC port has not even been announced, so PC platformers should keep this in mind before getting too excited.

Since Sony is releasing its big PC exclusives, there’s not much reason to doubt that Sackboy won’t make the transition eventually, it’s just a matter of time. This November marks two years since the initial launch of Sackboy: A Big Adventure, and so it seems like it will be a great opportunity to abandon the PC port, but fans shouldn’t hold their breath. At the moment, anyone interested in the game will have to check it out on PS4 or PS5.

Sackboy: A Big Adventure is already available for PS4 and PS5.