Home Tech It Is Understood Why There Is No Face Unlock On Google Pixel... 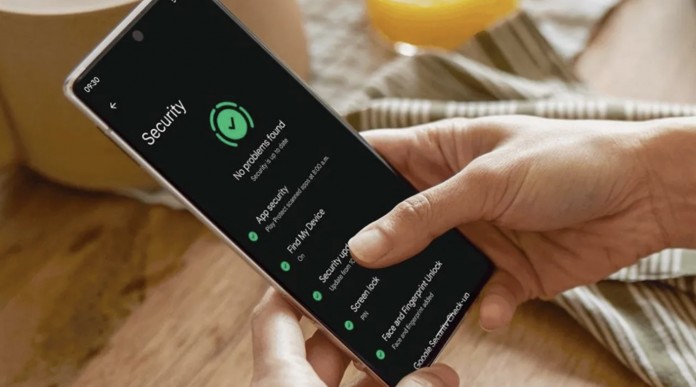 It turned out that Google wanted to put face unlock on the Pixel 6 series, but canceled it at the last moment. Here’s why!

Introduced on October 19, Google Pixel 6 and Pixel 6 Pro went on sale with the Android 12 operating system and the Google-signed Tensor processor. The flagship devices, which were highly acclaimed for their screen size, design, and camera capabilities, received negative feedback that the fingerprint sensor reacted late.

Before the Google Pixel 6 series was introduced, almost all of its features were leaked. Almost all of them were correct. An important rumor did not materialize. Before the event held on October 19, screenshots showing that the smartphone will have a face unlock feature were shared online. However, Google did not put face unlock on the Pixel 6.

Mile from the XDA Developers team caught findings that reveal that the Pixel 6 model still has face unlock support. Sharing his findings on his Twitter account, Mile revealed that Google made a minor code change in the Pixel 6’s PowerHAL configuration file on July 9.

First face unlock. Early leaks suggested this to be a feature of the Pixel 6 series, but it was seemingly removed at launch.
However there are some traces in the source to be found.

Mile, who also published the link of the code strings, stated that a face unlock feature called “Tuscany” was developed for the Pixel 6. Explaining that Google has not completely given up on face unlock and is still working on it, the Twitter user also shared with his followers that the company wants to improve the effects of the feature on the battery of the smartphone.

It is understood from Mile’s findings that Google was actually going to add face unlock to the Pixel 6 series, but canceled or postponed it at the last moment due to some critical problems. If the company solves these problems, it can bring face unlock to smartphones with a small software update that it will release in the future. However, we should not forget about the possibility of this possibility not happening.

But what do you think is the most secure unlock feature? Face recognition or fingerprint? Of course, both systems have advantages and disadvantages over each other. Do not forget to share your thoughts on this subject in the comments section.

ARM: Performance Per Watt To Replace Moore’s Law in Industry