Home Sport It is reported that the Raiders have signed a contract with the... 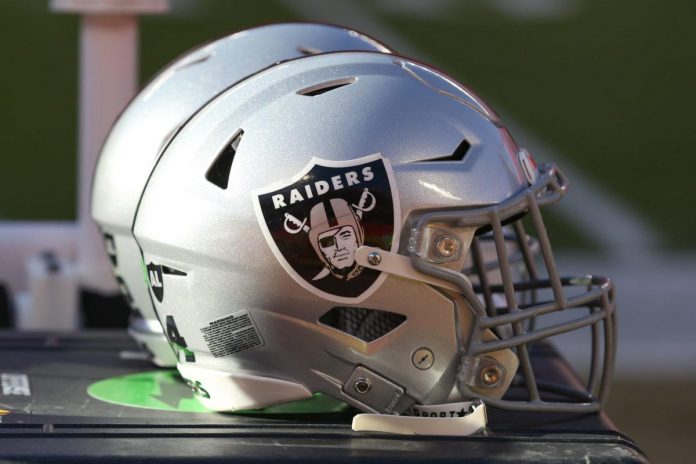 Price may have a chance to make the 53-man roster as the Raiders look for depth in their offensive line.

Price started all 55 games for the Ohio State Buckeyes from 2014 to 2017, helping the program win a national championship as the starting quarterback during his redshirt freshman season.

After his college career came to an end, Price was selected by the Bengals at number 21 in the 2018 NFL Draft. He started as a starting center in Cincinnati until injuries ruined his young professional career.

Price played 15 games for the New York Giants in 2021 before becoming a free agent before the 2022 season.

Raiders starting center Andre James left SoFi Stadium in an ambulance after suffering an apparent concussion during Sunday’s game against the Los Angeles Chargers. James is questionable for next week’s game against the Cardinals, leaving the door open for Price.

The basketball world reacted to the tragic death of a player...