Home Entertainment It is reported that the purchase of Elon Musk Twitter is in... 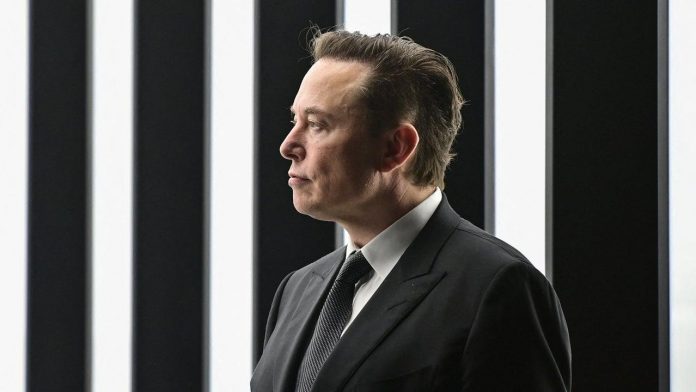 A new report says that Elon Musk’s plan to buy Twitter is under “serious threat” because the billionaire believes that the data on spam accounts of the social network is not verifiable.

According to The Washington Post, Musk and his team doubt the figures provided by Twitter regarding the number of spam accounts registered in the service. Sources of the publication say that Musk’s confidence that these figures are not verifiable means that he does not have enough information to assess the prospects of Twitter as a commercial enterprise. Musk is expected to take “potentially decisive action” in response.

Since May, Musk has threatened to abandon his buyout of Twitter if the platform does not comply with his requirements regarding spam accounts. Initially, he said he would not buy the social network unless it confirmed that less than 5% of accounts are fake or spam bots, and although Twitter itself claims that this number really hovers around 5%, Musk seems unhappy with their data. .

Although Musk may well take “decisive action” and try to abandon the deal, it will not be a complete break. According to The Washington Post, Musk has agreed to complete the buyout unless something “major” happens to Twitter’s business, and it is believed that this problem with fake accounts will not legally qualify as such. Experts also believe that Twitter will struggle to conclude a deal; Although the company initially tried to fend off Musk’s takeover, Twitter is expected to weaken if the deal falls through, and therefore it is in Twitter’s best interest to see the deal through.

If Musk is somehow able to terminate the deal based on fake accounts, he will still have to pay a “breakup fee” of $1 billion.

The CEO of Tesla and SpaceX began his buyout with a $44 billion offer back in April, which was soon accepted by Twitter. Since then, the deal has undergone many ups and downs, including Twitter founder Jack Dorsey declaring that Musk is “the only solution I trust,” and Musk sending the current Twitter CEO a poop emoji.