Home Entertainment It is reported that the production of seasons 4 and 5 of... 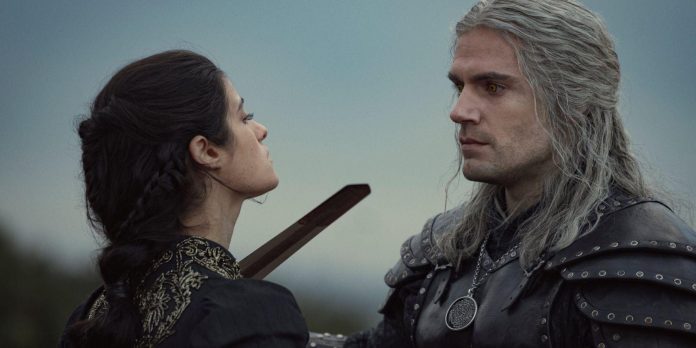 While Netflix’s production of The Witcher has just wrapped filming for the third season, it looks like the producers are going to start work on the next two seasons in the very near future. In fact, one report says that when season 4 of The Witcher goes into production, it will be immediately followed, both in the script and in filming, by season 5.

It is reported that scripts for the 4th and 5th seasons of The Witcher will begin soon. In fact, this is in line with how the people behind the popular Netflix series worked, as the writers were writing scripts for the third season of The Witcher just three months after the completion of production of the second season.

The Redanian Intelligence website noted that working on creating two seasons for a show, especially one such as the production value and complexity of The Witcher, can be quite grueling. However, such efforts have been made before, and not so long ago. The streaming platform especially has some experience in having its original shows do such things. It is reported that “Vikings: Valhalla” filmed all three seasons in a row with a break of only a couple of months between seasons.

There are, of course, some great advantages to a series running at such a seemingly breakneck pace. Its star, Henry Cavill, is a sought-after actor, and although he has often talked about watching The Witcher to its conclusion, there is something to say knowing that filming five seasons of a show like this will not stretch. several years. This would certainly make it easier to plan other projects. It may also allow him to better judge how much he wants to work beyond playing Geralt.

There’s another positive thing when it comes to planning a Netflix series the way the producers are apparently filming in the near future. If for one reason or another you need to pause, there is an opportunity to do so without completely destroying plans for when seasons 4 and 5 will be released on Netflix.

How everything will happen in the 3rd, 4th and 5th seasons, you can find out at the Netflix Tudum event. The streamer teased that at least there would be something for The Witcher fans, now the only question is how many details will be revealed.

Seasons 1-2 of The Witcher are now available on Netflix.

House Of The Dragon Is Coming: Before Game Of Thrones

The best reality shows about paranormal phenomena according to Ranker