Home Entertainment It is reported that the New Nintendo Direct may still appear next... 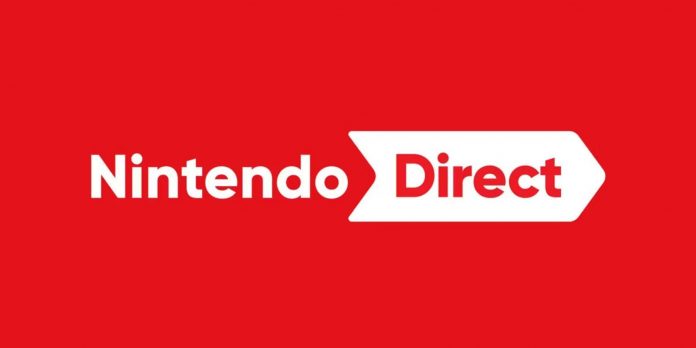 The next Nintendo Direct may arrive earlier than expected, contrary to previous reports that it is being postponed indefinitely due to the recent demise of the Queen of the United Kingdom. It’s been a while since the last Nintendo Direct, so the expectation of new games for the Nintendo Switch is growing. However, those who are worried about Nintendo news may not have to wait long.

Although no Nintendo Direct has been announced, reports after the news of Queen Elizabeth II’s death said that Nintendo Direct is scheduled for this week. The leak claimed that out of respect for the United Kingdom and the Queen’s legacy, Nintendo postponed the release of Nintendo Direct without confirming a new date. The decision was understandable, no matter how disappointed Nintendo fans were. And the absence of a new date was also understandable.

As already noted, some time has passed since the last full-fledged Nintendo Direct. In August, Nintendo organized Direct specifically for the already released Splatoon 3. Before that, in July, there was a Nintendo Direct Mini affiliate program. Xenoblade Chronicles 3 Direct preceded this in June. To find the latest full Nintendo Direct calendars, you need to scroll through them to February. This doesn’t necessarily mean that the new Nintendo Direct will be full-fledged, but Nintendo fans certainly hope so.

Now that Splatoon 3 is launched, three key releases are planned for the rest of 2022. These releases include Mario + Rabbids: Sparks of Hope, published by Ubisoft but created in collaboration with Nintendo, Bayonetta 3, and later Pokemon Scarlet and Violet. There are also a number of significant third—party releases for Switch, such as Nier: Automata – The End of Yorha Edition, No Man’s Sky and Dragon Quest Treasures, but they most likely won’t get their own Directs.

Whether it’s a full-fledged Nintendo Direct full of discoveries and announcements, or a targeted Nintendo Direct for Mario + Rabbids 2 or Bayonetta 3, or even The Legend of Zelda: Breath of the Wild 2, Nintendo fans will undoubtedly be happy to know that an event is coming. . An official announcement is still needed before Nintendo Direct becomes apparent, but it’s still an exciting time of year for Nintendo Switch owners.

GTA players are recreating contests from The Squid Game