Home Sport It is reported that the Minnesota Timberwolves player was arrested at the... 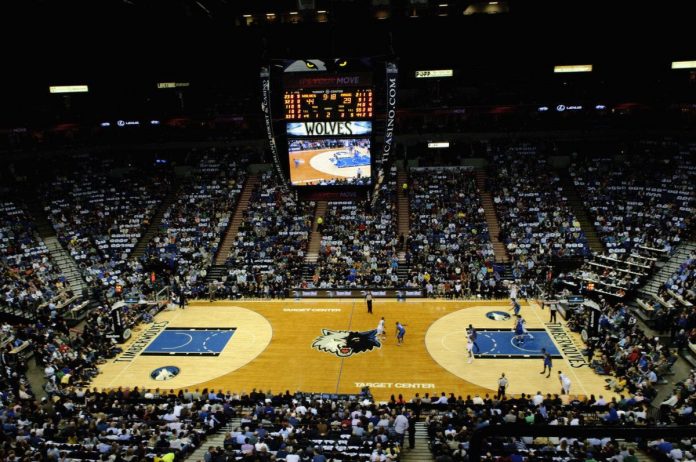 It is reported that Minnesota Timberwolves forward Taurian Prince was arrested at Miami International Airport.

According to the Miami Herald, Prince was arrested on a warrant from Texas. The Miami Herald report does not mention what the warrant was issued for.

Prince, 28, signed a two-year extension with the Timberwolves at the end of June.

He played 69 games for the team last season and averaged seven points and two rebounds per game. He also shot 45% from the floor.

This happened after he was traded to the Timberwolves from the Cleveland Cavaliers. He also played for the Utah Jazz, Atlanta Hawks and Brooklyn Nets.

Stay tuned to find out the details of this story.