Home Sport It is reported that the legendary MLB pitcher is “lucky to be... 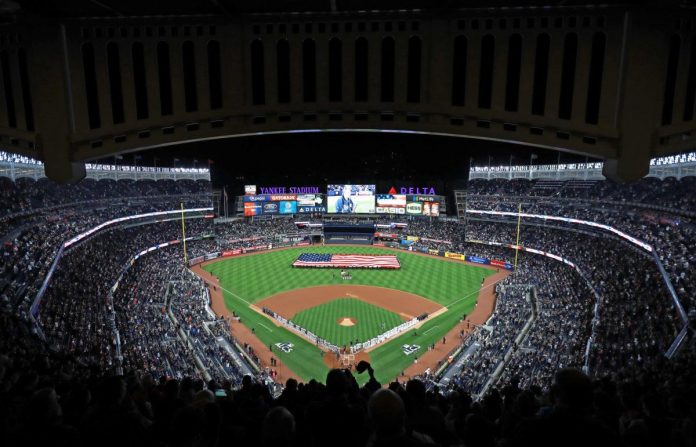 Former All-Star pitcher Tommy John is perhaps best remembered for a serious operation on his arm, which still bears his name. But recently he had to go under the knife again in the fight for his life.

In a recent interview with the New York Post, John and his wife Cheryl revealed that he has been struggling with serious health problems since they both contracted COVID-19 in December 2020. Over the next few weeks, John appeared and disappeared. from the hospital after a serious fall in their bedroom split his head.

Although it wasn’t the worst. At some point, doctors found large blood clots in his lungs that needed to be taken care of.

John was then diagnosed with Guillain-Barre syndrome, a disease that paralyzes the nerves and leaves him immobile in his lower extremities for more than six months.

Tommy John was a four-time All-Star for the Chicago White Sox, Los Angeles Dodgers and New York Yankees. His MLB career lasted as long as 25 years, starting in 1963 and ending in 1989.

But the ligament replacement surgery he underwent with the Dodgers in 1974 allowed him to continue his career when almost all pitchers ended their careers under similar circumstances.

Tommy John may not be a member of the Hall of Fame, but his contribution to the field of sports science is immeasurable.

We all wish him a full recovery from his current health problems.

Sergio Ramos and Zidane outraged with Hazard The ultimate mess!