Home Entertainment It is reported that the game Black Panther with an open world... 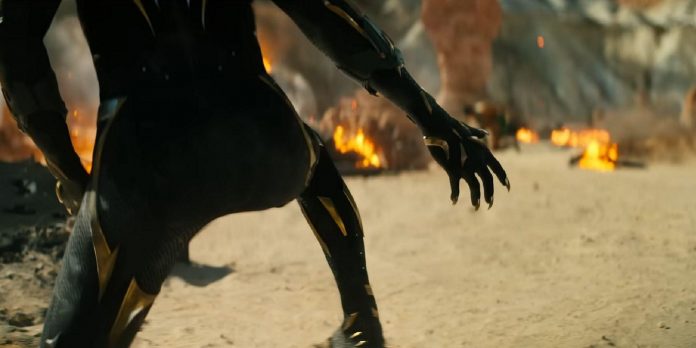 According to Grubb in a recent Giant Bomb stream on Twitch, the Black Panther video game is currently known by the codename Project Rainier and is in development at Electronic Arts. A new, hitherto unnamed EA studio in Seattle is working on the game, and this team is headed by Kevin Stevens, who was once vice president of Monolith Productions (a studio that made games about Middle-earth and is working on a game about Wonder Woman). The Black Panther game is considered an open-world single-player game in which the player character becomes the new Black Panther.

It is unclear exactly what this means. It’s possible that players will play as the original character who will become the new Black Panther, but it’s also possible that the game will be about T’Challa taking on the mantle of the Black Panther. Grubb says that the game “Black Panther” is still at an early stage of development, which makes sense since the studio involved in its creation has only been around for about a year. Given this, it is unlikely that fans will receive clarifications on some details of the plot much later.

What may surprise some is that EA is the publisher who is apparently working on the project. In recent years, EA has largely moved away from single-player games, instead focusing on its line of sports games and creating online multiplayer games in the style of live-service. Moreover, EA recently ridiculed single-player games in a tweet, which caused the company a significant negative reaction. But while EA has been making fun of single-player games on its social media, it seems the company has seen the value of creating such projects, perhaps thanks to the success of Star Wars Jedi: Fallen Order.

If the game “Black Panther”, as rumor has it, is in development, it may take quite a long time before the official announcement, so fans should keep an eye out for more information.

There are rumors that Black Panther is in development.