Home Sport It is reported that the Dolphins have signed a contract with the... 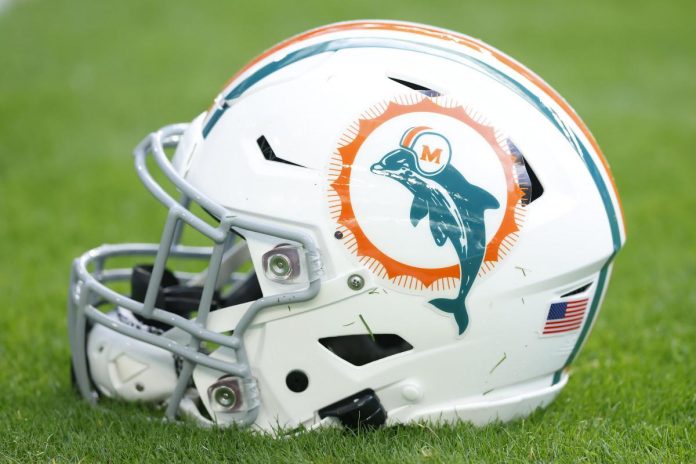 The Miami Dolphins are ready to assist in the pass rush before the start of the regular season.

According to ESPN’s Adam Schefter, Trey Flowers has reached an agreement with the Dolphins.

Flowers spent the previous three seasons with the Detroit Lions before being released in the offseason.

He finished the 2021 season with 24 tackles (15 solo), 1.5 sacks, one forced fumble and one fumble recovery. He probably would have had more of each of them, but he only played seven games.

Prior to that, he spent three seasons with the New England Patriots (2016-18), where he won two Super Bowls. His best individual season came in 2017, when he finished with 62 rebounds (45 solo), 6.5 sacks, two forced fumbles and three passes defended.