Home Sport It is reported that the Chiefs signed the former quarterback of the... 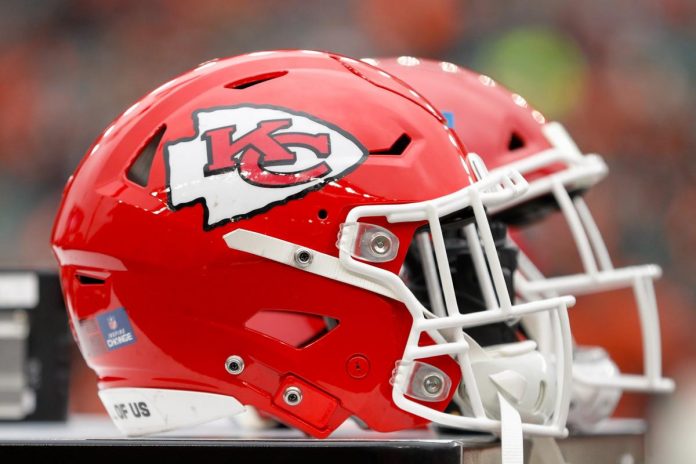 The Kansas City Chiefs have reportedly signed a depth quarterback.

According to Doug Kied, the team has added former Pittsburgh Steelers quarterback Chris Oladokun to its practice squad.

Oladokun was selected in seven rounds of the NFL draft this year.

Oladokun was cut last week after not being given many reps in training.

Before being selected by the Steelers, he played in South Florida from 2017 to 2018, then moved to Samford and then to South Dakota State. During his time at South Florida, he threw for 297 yards and three touchdowns.

He will also probably lead the scout team during training every week.

The reasons why Arturo Vidal could leave for Inter