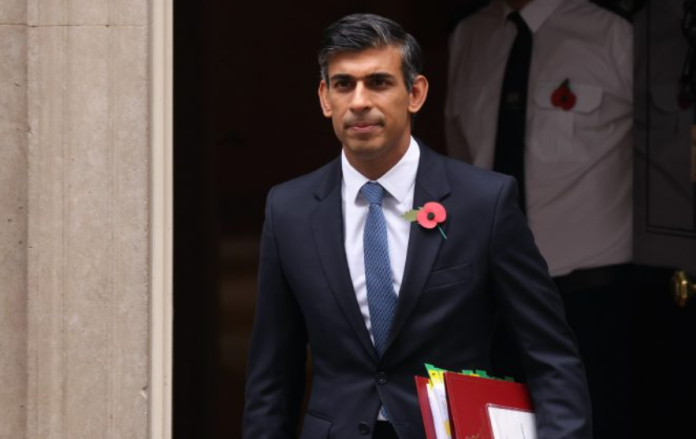 It is reported that Rishi Sunak intends to abandon plans to privatize Channel 4.

This comes after the prime minister previously backed the decision to privatize the broadcaster during his unsuccessful campaign to become leader of the Conservative Party earlier this summer, arguing that the channel needed a commercial owner to help it compete with streaming services such as Netflix.

However, The Financial Times reports that Sunak was privately skeptical about the Channel 4 sale case and now plans to exclude the sale from the upcoming media bill.

The previous culture minister Nadine Dorries tweeted about her intentions to privatize the broadcaster, believing that state ownership “keeps Channel 4” from competing with streaming platforms.

In response to the rejection of the plans , a petition was launched on Change.org , which has collected almost 500,000 signatures.

And back in September, the new Culture Minister Michelle Donelan said she would “reconsider the economic rationale” for privatising Channel 4 under the former government of Liz Truss.

“As the Prime Minister said, we really need to review the economic rationale, and this is certainly what I am doing. We pay special attention to the economic justification for the sale of Channel Four and make sure that we still agree with this decision,” she said at the time.

Back in June, it was reported that Idris Elba was in talks to support a £1 billion bid for Channel 4.

According to The Sunday Times, the actor was in talks with entrepreneur Mark Boyan, founder and CEO of marketing and communications company The Miroma Group.