Home Sport It is reported that on Thursday, the Patriots signed a well-known wide... 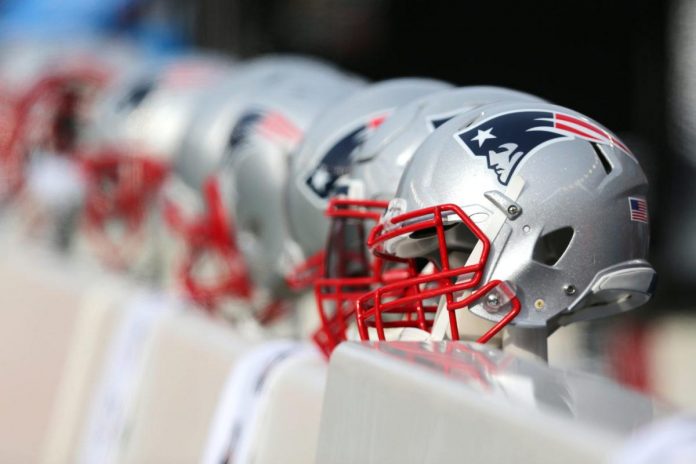 It looks like the New England Patriots aren’t fully set up for a wide receiver yet. They are adding another body to their ranks ahead of the first week.

According to ESPN NFL insider Field Yates, the Patriots are signing Lynn Bowden Jr. to their practice squad. Bowden spent the last two seasons with the Miami Dolphins after being selected by the Raiders in 2020.

As a rookie, Bowden was traded to the Dolphins right before the start of the 2020 regular season. That same season, he gained 243 yards after scrimmage and also completed a 32-yard pass.

Bowden did not play in 2021 after being placed on injured reserve in August. The Dolphins waived him during the final roster drawdown.

Now he will get a chance to play for the Dolphins division rivals.

At the University of Kentucky, Lynn Bowden Jr. did almost everything. He was a quarterback, running back, wide receiver and repeatedly returned kicks/punts.

In 2019, Bowden received the First-Team All-SEC award and the consensus All-American First-Team, while receiving the Paul Hornung Award.

His useful role in college earned him a third-round pick by the Raiders in the 2020 NFL Draft, but he never played for them.

Will Lynn Bowden Jr. be able to return to the New England Patriots starting lineup this year?