Home Entertainment It Is Reported That OMEGA X Members Register Trademarks For Groups and... 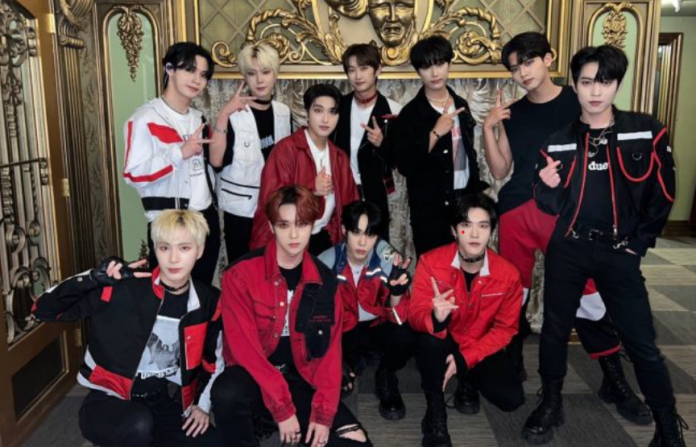 It is reported that the K-pop boy band OMEGA X has applied for registration of the name of their group, as well as several phrases related to them.

On November 14, TopStarNews reported that OMEGA X had filed an application for trademark registration of its name and related phrases. These include the name of the band in English and Korean, “OMEGA X” and “오메가엑스”, as well as the name of their fandom “FOR X” and the phrase “PROTECT OMEGA X”, which the boy band used in their recent posts on social networks.

In its article, the publication added that the Korean Intellectual Property Office has responded to a request confirming that the application has been submitted and the results are currently expected. If successful, the boy band will be able to continue to promote exclusively under the name OMEGA X, regardless of their future in their agency SPIRE Entertainment.

The news comes amid the group’s ongoing conflict with SPIRE Entertainment after allegations of abuse by its former CEO Kang Song Hee against a boy band surfaced in late October. While initial statements referred to verbal abuse and mistreatment, SBS media has since released a new report including additional allegations against Kang and employees of SPIRE Entertainment.

These include Kang’s statements that he was disconnecting from the authorities, who allegedly molested participants after hours, and also forced them to perform while they tested positive for COVID-19.

In light of the new allegations, SPIRE Entertainment told reporters that it had already apologized to OMEGA X in a previous statement and that the CEO responsible for mistreating them had already been fired. Presumably, this refers to Kang, although the agency did not name her in its statement. It did not address the allegations related to forcing the band to perform during the COVID-19 illness.

On November 14, OMEGA X announced that tomorrow (November 16) at 14:00 Korean time, they will hold a press conference with their legal representatives. They will repair the “damage” caused by SPIRE Entertainment, as well as countermeasures for the future.

The Big Bang Theory: These CBS sitcom actors had the highest...