Home Entertainment It is reported that Nintendo is not involved in the Switch DRM... 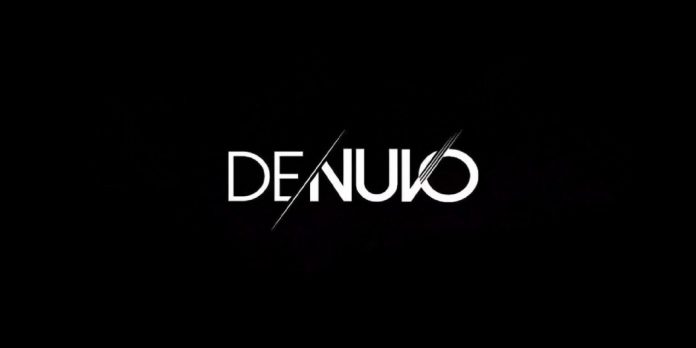 While Nintendo is known for creating notable game franchises that still appeal to many, some fans have found that the company has a rather controversial policy at times. This is especially true when it comes to Nintendo games and their content distributed on platforms such as YouTube. Content creators faced problems on the platform for playing music from Nintendo games, which in some cases led to copyright violations. Now some fans believe that Nintendo has made another controversial decision by enabling DRM Denuvo to protect against piracy on Switch.

Yesterday it was announced that Denuvo will provide Nintendo with anti-piracy DRM technology. It is reported that Denuvo DRM will prevent piracy of Switch games. However, many were concerned that the introduction of the software would lead to some decrease in the performance of the hybrid console. This has led some to question Nintendo’s involvement in the fight against piracy, and according to a Kotaku report, it seems that the gaming giant is not involved in the Switch DRM initiative.

A Denuvo representative recently explained that the promotion of DRM software on Switch is allegedly related to the publisher partners of Denuvo. The representative also stated that performance will not be affected, and the inclusion of software is not intended to “affect the gameplay.” However, some fans on social media still suspect that Nintendo could have been at least partially involved in this decision, because in order to develop software for Switch, the company must have access to a developer account from Nintendo.

Since there are no official reports from Nintendo yet, gamers will continue to speculate about the company’s participation in this DRM initiative. Regardless of whether Nintendo is involved or not, enabling Denuvo DRM on Switch is still likely to be a controversial decision. Although Denuvo protects games from piracy, PC players claim that the software negatively affects the performance of the game. This led some to celebrate the removal of Denuvo DRM from games. In March, the software was removed from Mortal Kombat 11 after players reported declining performance for years.

Given that several major releases of the Nintendo Switch are planned for the end of 2022, it is logical that the company would like to protect these AAA games from piracy, but many fans still consider the use of Denuvo DRM a controversial decision, especially given the reputation of the software among computer gamers.