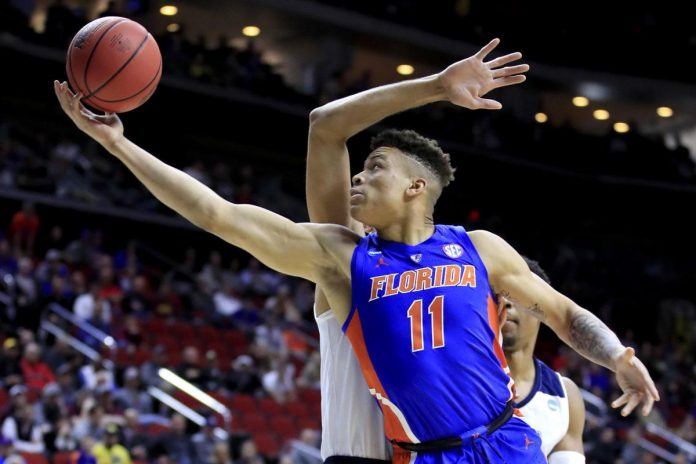 Johnson, who has not played since he lost consciousness on the court two years ago, was allowed to go on court by medical staff.

The star forward entered his name on the NCAA transfer portal back in May. At the end of July, he paid an official visit to the Kansas State campus.

Before fainting due to a heart problem during a game against Florida State on December 12, 2020, Johnson averaged 16.0 points per game in his junior season. Throughout his Gainesville career, he averaged 11.0 points and 6.5 rebounds.

According to Goodman, Johnson will lose a $5 million insurance policy if he plays more than a certain number of games in the upcoming season.