Home Entertainment It Is Reported That Johnny Depp Has Scheduled His Next Guest Appearance,...

At the beginning of 2022, Johnny Depp’s personal and professional life seemed to hang a little in the air. Warner Bros. asked him to turn down a role in the TV series “Fantastic Beast”. Longtime “Pirates” producer Jerry Bruckheimer said the “Pirates of the Caribbean” films would move forward without Depp’s participation in the role of Captain Jack Sparrow, which defined his career. The actor was also involved in a highly publicized libel lawsuit with his ex-wife and fellow actress Amber Heard. And although the verdict was in Depp’s favor, the continuation of his acting career seemed to be in big question. But it looks like the 59-year-old actor is finally making a comeback, and thanks to Rihanna, he’s already scheduled to make his next guest appearance.

According to TMZ, Johnny Depp’s next guest appearance will be at Rihanna’s fourth TV fashion show, Savage X Fenty Vol 4. The “Edward Scissorhands” actor has reportedly already filmed his part of the show, which will be in the “star” moment of the show. In the past, Cindy Crawford and Erica Badu were the “star” moments. This will be the first time in the history of Savage X Fenty, when the role will be played by a man. Reportedly, Rihanna’s team contacted personally and invited Depp to take part in the show, which they were happy to agree to. 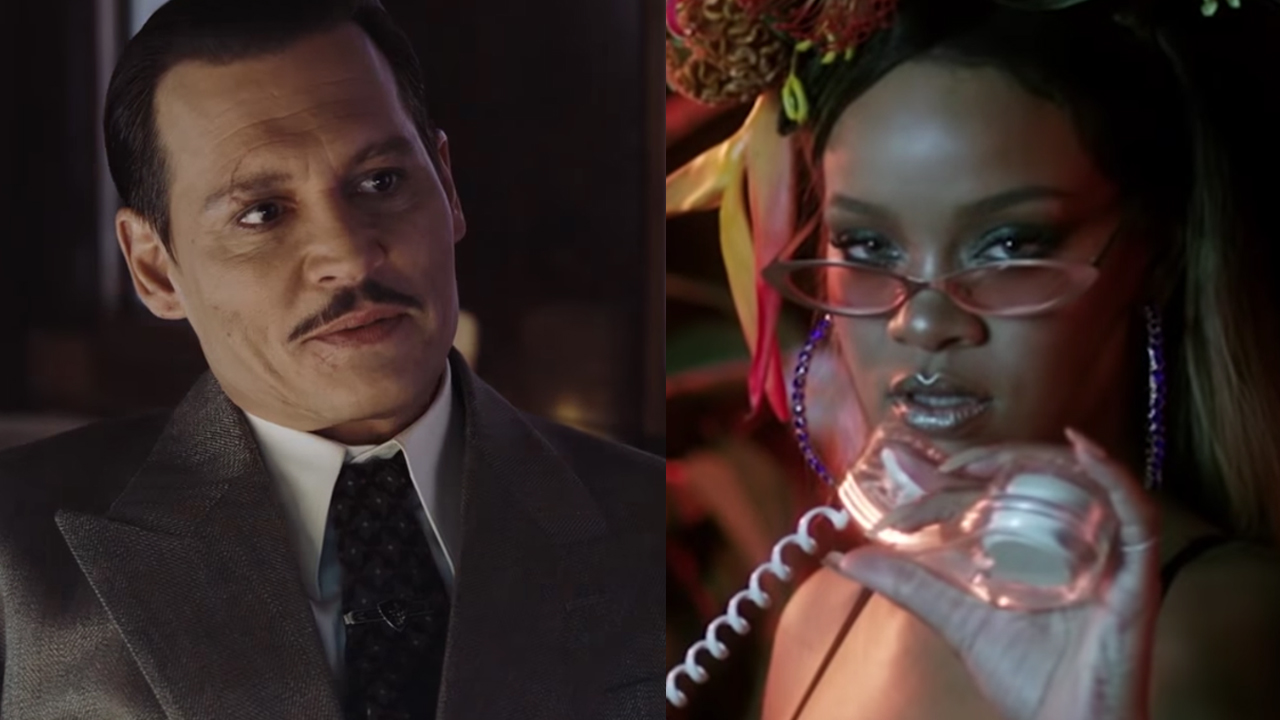 What is Savage X Fenty and why should you be excited?

The Savage X Fenty Show is more than just a fashion show for the Grammy Award—winning artist, where she presents her company’s newest line of racy underwear. The show became a well-known multimedia event, and was also nominated for an Emmy Award. The underwear brand has become so popular in recent years, as has the Fenty cosmetics line; they are responsible for adding the Barbadian singer to the billionaires club.

Rihanna took to her Instagram to launch the official countdown to the premiere of the show with an amazing video. It was also a chance for the star, executive producer and creative director to announce the cast and models of the show. Anitta, Berna Boy, Don Toliver and Maxwell are expected to perform. Angela Aguilar, Avani Gregg, Bella Poarch, Cara Delevingne, Cornbread, Lara Stone and others will appear on the podium.

Savage X Fenty has become a respected and exciting pop culture event. Depp’s guest appearance will undoubtedly raise his star a little and signal his official return to the Hollywood battle.

Here’s what you need to know about Savage X Fenty Vol. 4 when it starts streaming on November 9th with an Amazon Prime video subscription. This is just two days before the debut of the singer’s first new song in years during the upcoming Marvel movie “Black Panther: Wakanda Forever.” Fans of Johnny Depp may be interested to see the list of his films on CinemaBlend, which are available for streaming.