Home Entertainment It is reported that Genshin Impact earned more than 2.4 billion pounds... 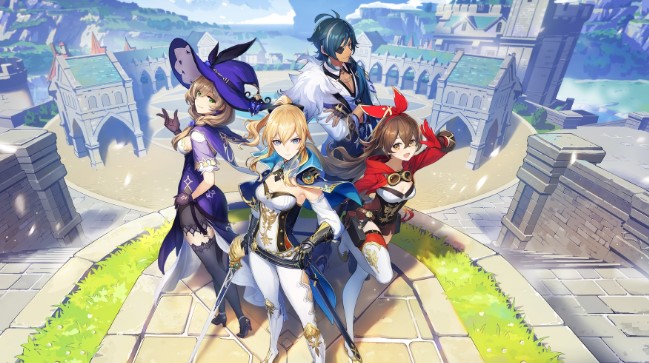 New data shows that Gacha—based Genshin Impact has exceeded 2.4 billion pounds ($3 billion) in player spending since its release in 2020 – according to sales through mobile versions of the game.

The numbers on the success of the game come from Sensor Tower, which has analyzed the monetary effectiveness of the game since its launch in September 2020.

Including data from both the iOS App Store and Google Play, Sensor Tower reported that Genshin Impact “took 171 days to earn its first 800 million pounds (US$1 billion) on mobile devices, not counting expenses through third-party Android stores.”

This means that the name Gacha from miHoYo generates 800 million pounds from mobile users every six months, the vast majority of which are gamers from China (30.7%), and Japan (23.7%) also demonstrates huge spending.

According to these figures, it is far ahead of other Gacha-based games. In the first three months of 2022, Genshin Impact earned 450 million pounds from player sales, while competing games Lineage M and Uma Musume Pretty Derby earned 215 million pounds and 187 million pounds, respectively.

Since Genshin Impact is also available on PC and PlayStation consoles, this mobile-only data only superficially concerns the behemoth miHoYo, which receives regular updates every six weeks, the last of which was postponed due to the COVID-19 lockdown in Shanghai, where miHoYo is based.

However, Genshin Impact is not the leader among all mobile games, it ranks third in the money ranking after two Tencent games, Honor of Kings and PUBG Mobile. 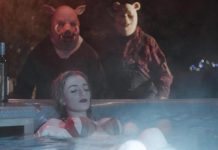 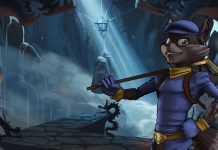 BTS: How Many Brothers Does Jimin Have?