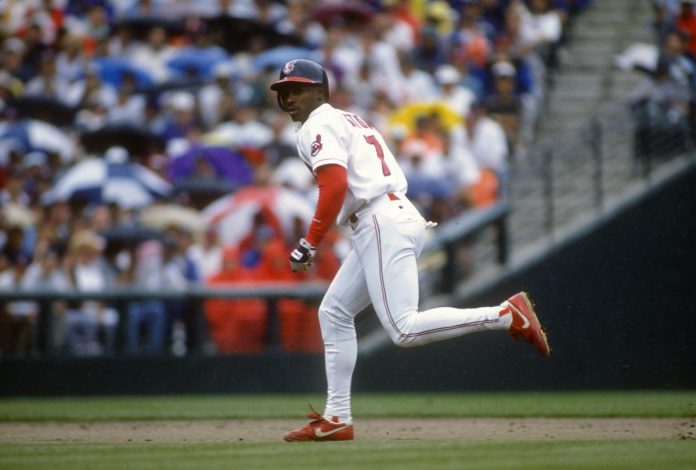 According to TMZ Sports, Lofton was sued by a former employee for allegedly sending photos of his intimate body parts.

TMZ received a lawsuit from Brandon Toney, who was originally hired by Lofton back in 2021, when he founded and co-owned an investment firm.

There were problems only a few months after he was hired, when Tony said that an employee told him that Lofton was sending photos of his private life to different women.

Tony then complained to the HR department, but was allegedly fired a couple of hours after filing the complaint.

Stay tuned to find out the details of this developing story.

Guardiola says he has no clause to terminate contract with Manchester...